Acker pays out to billionaire Koch

US auction house Acker Merrall & Condit has paid a “substantial sum” to billionaire wine collector Bill Koch in an out of court settlement. 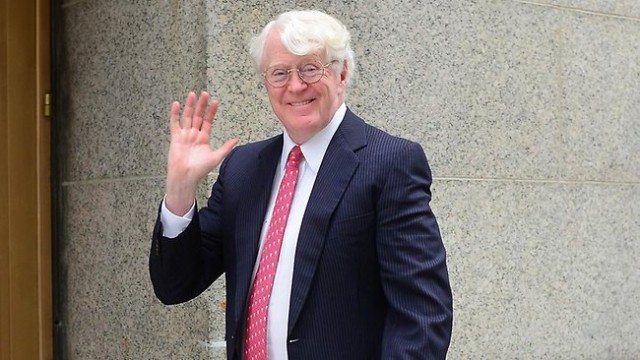 The amount paid by Acker was not disclosed but was merely described as “substantial”, while the auction house added it was “extremely pleased” to have settled the matter.

The house added it would now allow buyers to return bottles suspected of being fake and it will authenticate wines older than 1969.

Acker has come under scrutiny lately because of the Rudy Kurniawan case. The convicted wine fraudster sold a great many of his counterfeit wines through the auction house to which he was in debt to the tune of millions of dollars.

Koch testified at the trial explaining that he believed a great many bottles of Burgundy he bought had been consigned by Kurniawan.

Koch has a further lawsuit against Kurniawan who is still waiting to be sentenced following the fraud case brought against him by the FBI.

The billionaire has spent more than $20m in his anti-fraud “crusade” and was recently filmed breaking down on television as he explained how he felt like a “sucker”.