From craggy cliffs to explosive volcanos, there are few places in the world that winemakers fear to tread. 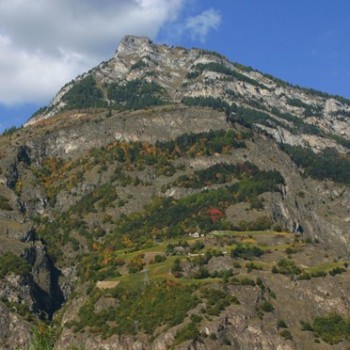 Whether laying claim to being the world’s highest, coldest, most philanthropic, or smallest, the vintners of these vineyards prove there are few boundaries in the pursuit of a good wine. 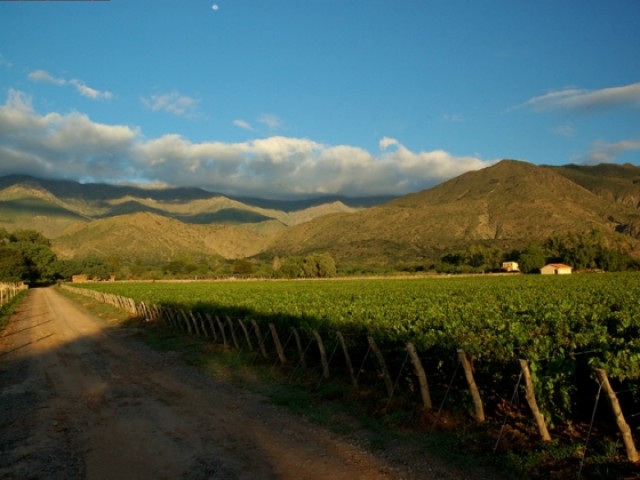 Located in the Upper Calchaquí Valleys in the south American Andes, the highest viticultural region in the world, Bodega Colomé is made up of four vineyards ranging from 1,750m to 3,111m (10,000 ft) above sea level. In comparison, the highest vineyards in Europe are in the Swiss region of Visperterminen which stand at just 1,100m (3600ft). Everyday the region experiences a 20 degree change in temperature from morning to night making viticulture a constant challenge. 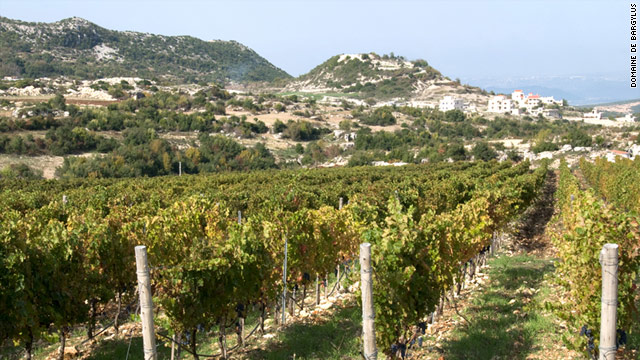 Overseen by renowned Bordeaux wine consultant Stephane Derenoncourt, both of these wineries in Syria and Lebanon are enjoying growing sales in London, however their production is something of a challenge given their proximity to a number of war zones. Of his Syrian winery Sandro Saadé, who, along with his brother Karim manage both wineries, told db earlier this year: “In August, just 2-3 weeks before harvest, fighting began 500 metres away, causing some panic and leaving bullet holes in the winery. Within a week the situation was solved and the combat shifted, so we were able to harvest”, adding “for the time being, we can’t go there”. Whereas Lebanon’s Chateau Marsyas he described as a “no man’s land” and “extremely risky” as violence has spread from across the border, before stating, “the Lebanese side can be more dangerous”. 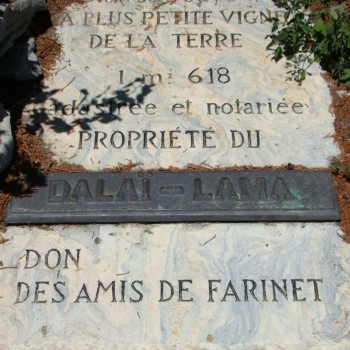 Owned by the Dalai Lama himself, Les Amis de Farinet in Switzerland’s mountainous Valais region is the world’s smallest registered vineyard made up of just three vines.

Growing Pinot Noir and Chasselas, each year 1,000 bottles of wine are produced, blended from grapes sourced from other vineyards, and sold at auction to raise around $35,000 for different charitable causes.

In the Egyptian desert close to Cairo Karim Hwaidak, owner of Sahara Vineyards In Egypt, oversees a 600-acre vineyard comprising 30 different grape varieties. The viticultural challenges are numerous with substantial changes in temperature from day to night, an almost complete lack of rainfall and the fact that desert sand contains no organic matter or nutrients. Instead, 30 tons of compost per acre are used to give vines the required nutrients to thrive. Despite such difficulties, Karim has said working within a desert climate is helpfully “predictable”, explaining: “In these surroundings, drip irrigation makes the difference. It allows for perfect control of the vines’ growth. The vigor of the vines and the development of the bunches and grape berries are accurately managed at every stage by the amount of water supplied. Soil moist sensors connected to an analysis software permit this management in real-time. This results in high quality harvests every year with perfectly ripe grapes in terms of sugar content and skin maturity.” 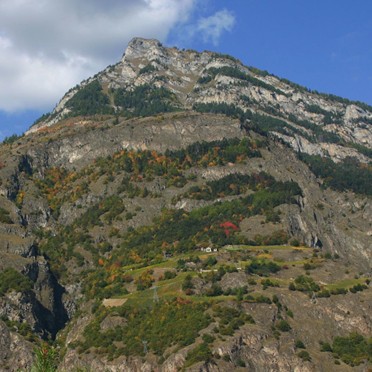 The tiny appellation of Beudon in Switzerland covers a craggy outcrop of stone 1,000ft (305m) above the valley floor with vines effectively clinging to the side of a mountain. The vineyard itself is only accessible via an extremely steep mountain track or private cable car owned by the Domaine de Beudon, which is used to transport grapes off the cliff during harvest. 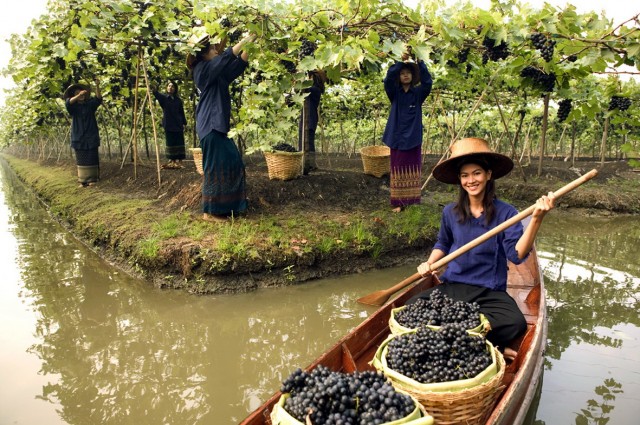 Situated in the Chao Phraya Delta (60 km south west of Bangkok), the floating vines of Thailand’s Siam Winery are perhaps one of the most unusual winery to make this list. Here, vines are planted on islands separated by canals of water which keeps the grapes from drying up in the intense heat. Known for its Monsoon Valley Label, The Siam Winery is currently the largest producer of Thai wine producing more than 300,000 bottles a year. 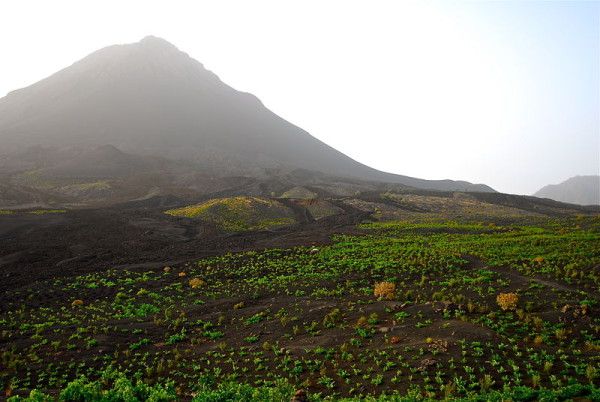 With its terrain often likened to that of the moon, Cape Verde’s Fogo Island, an archipelago off the west coast of north Africa, is arguably one of the most surreal viticultural regions in the world. Located at the base of an active volcano, erupting as recently as 1995, the island is home to just 1,000 people. Despite the challenges faced, two wineries, Sodade and Chã das Caldeiras, produced 160,000 bottles of white, red and rosé wines last year from grapes including the white Vinho Branco. 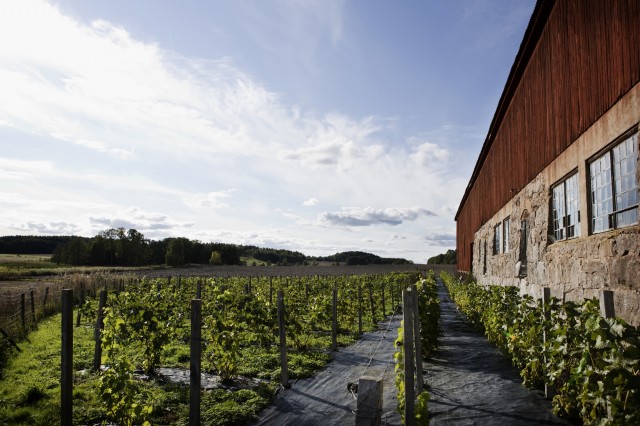 Go much further north than 52º latitude and grape growing starts to become unviable, and at the very least extremely challenging, making this vineyard’s achievements all the more impressive. The Blaxta vineyard is located 100km west of Stockholm at a lofty 59º north making it Sweden’s, and perhaps the world’s, most northerly vineyard. It claims to be Sweden’s first winery and vineyard and comprises nearly three hectares of planted vines including Vidal, Chardonnay, Merlot and Cabernet Franc, while its winemaking operation is housed in a 17th century barn and 16th century wine cellar.