Top wines in the Asian press 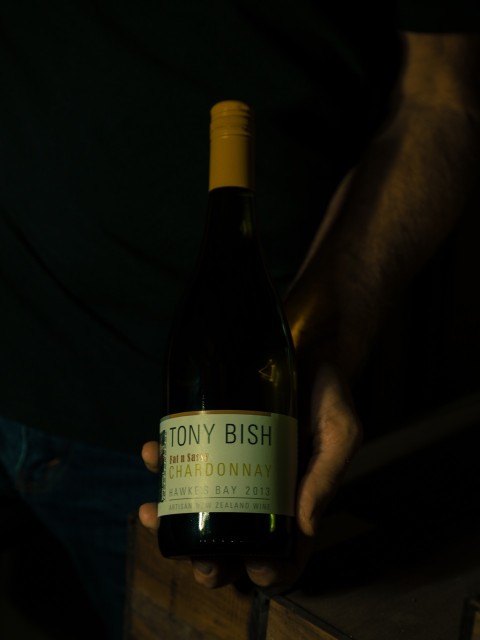 Among them was this Hawkes Bay Chardonnay which is “big” and “bold” in style with “plenty of flesh to its succulent peach and citrus fruit that’s joined by a hint of honeysuckle and finished with a well-managed lick of toasty oak.”

Those heading into a sweltering Asia-Pacific summer by contrast may find some relief in this Spanish Xarel lo-based wine which is “made for” umami-rich dishes with its savoury notes of, “soy, star anise and mineral underpinned by fresh citrus acidity.” 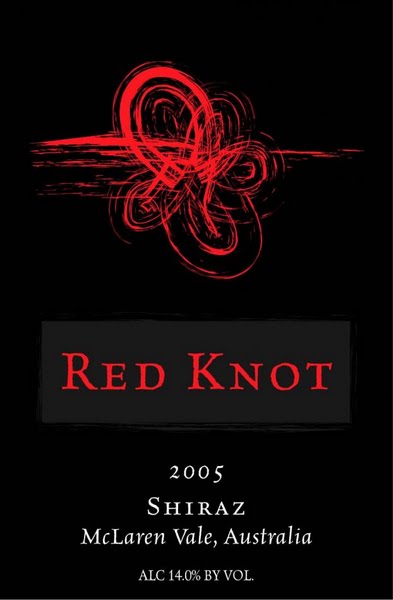 Over at the Sydney Morning Herald meanwhile, Huon Hooke was extolling the virtues of the wines of John Davey, co-owner of Shingleback in McLaren Vale.

The estate’s entry level brand, Red Knot at A$15 a bottle, “regularly” features in his best-value wines and features a Shiraz, a Cabernet Sauvignon and a Grenache/Shiraz/Mourvedre blend.

“They over-deliver, to use marketing parlance,” he says.

Further up the scale at A$70 a bottle, Hooke said one of his favourites of the recently released 2012 vintage was this Shiraz from the McLaren Vale Scarce Earth series, which sees participating winemakers produce a limited edition wine based on the extensive geological mapping the area has undergone.

Made from a single block of vines and with very small production he said it justified its price tag by being representative of the region (“a big, rich, typical McLaren Vale Shiraz”) but also “fruit-driven”

Over at Singapore-based The Local Nose, this southern, Grenache-based, Côtes du Rhône got the thumbs up from the tasting panel who described it as having “cranberry and cherry aromas”, as well as some spice and “finely textured tannins”. 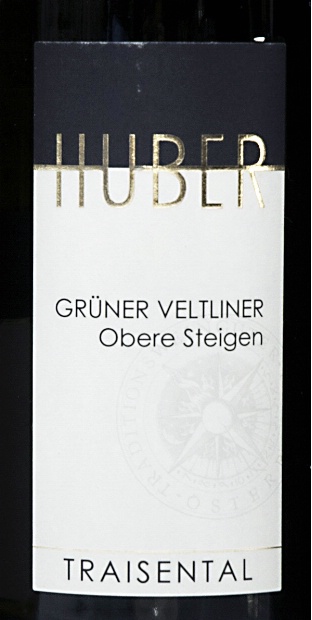 Also pleasing the panel was this Austrian gem with classic aromas of “citrus and white pepper”, as well as a “slight peppery and steely sensation in the mouth”. 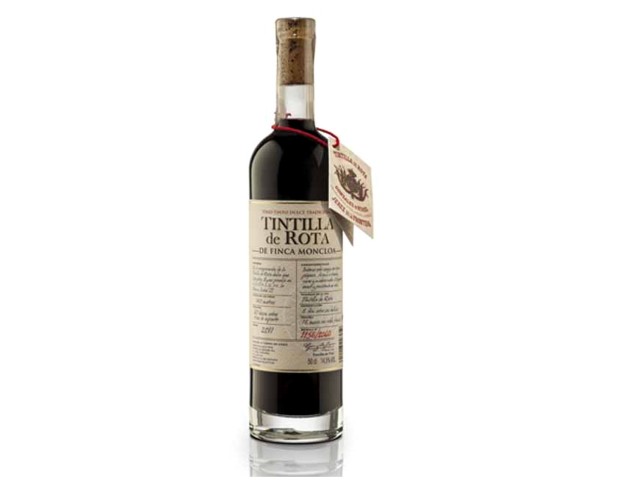 As it’s a sweet red wine it’s actually not a Sherry at all but it is fortified, it is made in Gonzalez Byass’ Finca Moncloa estate in Arcos de la Frontera and it uses the Tintilla de Rota grape which is native to the Jerez region and has been used by the bodega since 1841.

The grapes are picked and dried, vinified and then fortified to 15% before being aged for 18 months in French oak.

It was described as having “redcurrant nuances with sweet cherry notes and a touch of…violet.”

On the palate it was apparently not as viscous as PX but was still “smooth and silky, devilishly addictive.”