A food blogger and “nutritional activist” in the US has launched an online petition to get two of the country’s biggest brewers to list the ingredients in their beers. 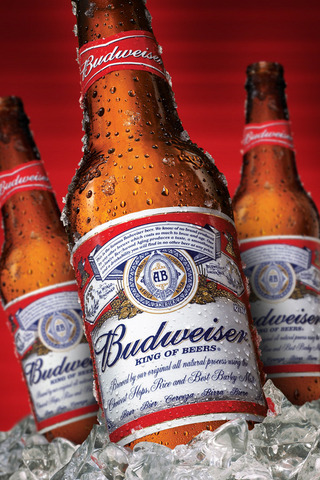 According to USA Today, Vani Hari of FoodBabe.com is calling for Anheuser-Busch InBev and Miller Coors to post the ingredients for their various beers online.

Hari says she has “discovered” that some of the beers sold by the two brewing giants include Prolyene Glycol which is used to control the head on beers but is also a component in aeroplane de-icing liquids; isinglass, a fining agent made from the swim bladders of fish as well as high-fructose corn syrup, artificial colours and stabilisers that have been linked to intestinal inflammation.

“We know more about what’s in a bottle of Windex and Coca-Cola than we about one of the world’s most popular drinks, beer,” said Hari referring to AB InBev and Miller Coors’ products such as Budweiser, Miller and Coors which are market leaders in the US.

She has said she is not asking the companies to change their formulas or labels, just “voluntary disclosure”.

In statements to USA Today, Miller said it, “led all alcohol beverage companies with a voluntary nutritional labeling panel earlier this year starting with our Miller64 brand. We value transparency and we will strongly consider the request for putting more ingredient information online.”

AB-InBev meanwhile added its products are made to, “the highest standards of quality and consistency, (and) use pure, fresh, natural ingredients.”

Hari has previously petitioned leading US food companies such as Subway, Kraft and Chipotle.