Brit shoppers spent an extra £27.7 million on beer and cider during the first week of the World Cup, new figures show. 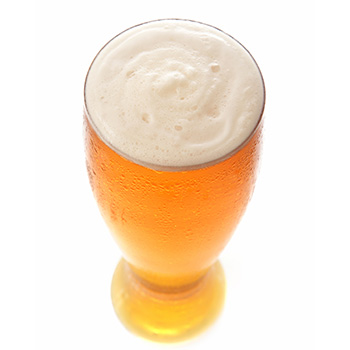 The company claims that this extra sales boost to the beer and cider industry was the result of a “perfect storm” of World Cup conviviality and good weather.

This is a welcome boost to the UK’s flagging beer industry, which has suffered in recent months due to poor weather.

Champagne and sparkling wines also witnessed a surge last week, with sales up around a quarter. However, the start of the World Cup had a much less significant impact on still wine, with many consumers switching to beer and cider.

“The latest IRI figures show how important major sporting events like the World Cup are for the beer industry in particular,” said Tim Wilson, managing director of Wilson Drinks Report.

“Against a long-term backdrop of volume decline, the supermarkets are reporting a significant boost in sales during the first week of the tournament.”