Slowing sales of local spirits in China and India meant that global spirits sales increased by just 0.1% to 3.09bn nine-litre cases in 2013, a “dramatic slowdown” compared to the 6.5% growth seen between 2007 and 2011, according to the latest IWSR research. 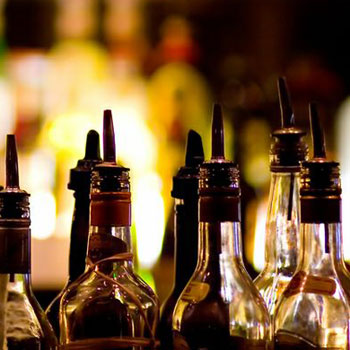 Whisk(e)y was the largest-growing spirits category in 2013, both globally and in each of the major regions, despite adding just under eight million cases taking its total to 361 million.

Breaking down consumption by region, Asia-Pacific remained the largest market for spirits at 1.93bn cases, following a small 0.1% rise in 2013.

Within that, sales in China grew by 0.8% to 1.18bn cases, while India gained by 1.2% reaching 310.6m cases, despite both being affected by continued slowing economies.

The region which saw the most growth was the Americas with the number of cases sold increasing by 4 million cases to 445 million – a rise of about 1%.

Europe saw the biggest decline in sales with total cases sold falling by 2.2 million to 291 million, with Spain losing more than 900,000 cases alone and Italy 500,000.

Despite an overall contracting spirits market across Europe, the whisk(e)y category saw its first year of growth in the region since 2007 with consumption of the spirits in Poland alone growing by more than 500,000 cases.

Overall, consumption in the Commonwealth of Independent States (CIS) was marginally up at 363.9m cases, where whisk(e)y again grew by more than 500,000 cases – primarily in Ukraine and Russia.

Vodka within this region saw the biggest loss, a change which was put down to continued government initiatives to reduce excessive consumption and increase taxes, such as in Russia.