UK consumers are spending less money in bars and pubs and more on alcohol for consumption at home, statistics from the Health and Social Care Information Centre have shown. 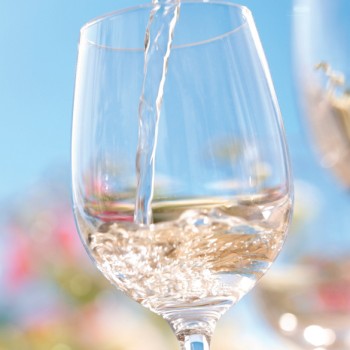 The Government backed report showed household spending on alcoholic beverages had increased by 1.3% from 2009 to 2012, while the amount spent on alcohol outside of the home dropped by 9.8%.

The figures represents a drop of almost half since 2001 when the average adult drank 733ml of alcohol outside of the home, compared to 355ml in 2012.

Of the types of alcohol consumed, the majority of men (62%) were found to favour normal strength beer, lager, cider or shandy, followed by wine (33%), and spirits (22%).

In comparison  64% of women drank wine and 26% spirits with just 19% showing a preference for beer, lager, cider or shandy.

Consumption of alcohol by students aged 11 to 15 was also shown to have significantly dropped with 43% saying they had drunk alcohol at least once in 2012, compared to 61% in 2003.

In terms of affordability, alcohol was almost 61% more affordable in 2013 than in 1980 compared to the changes to prices of other household products, despite the fact that between 1980 and 2013, the price of alcohol rose by nearly 24% more than retail prices generally.