Rémy Cointreau has predicted a return to growth next year, despite seeing net profits slide by 46.9% and sales fall by 13.5% in its final 2013/14 results. 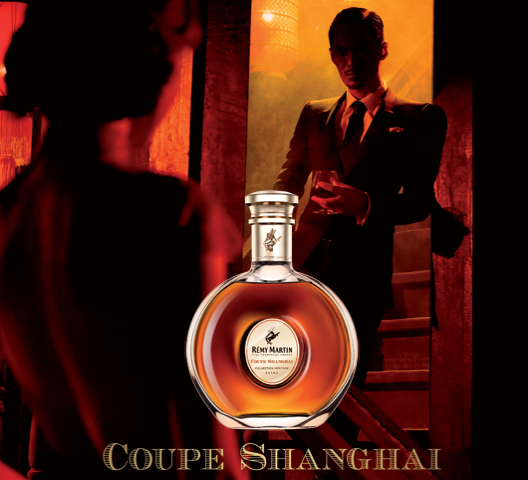 It marks the end of a difficult year for the drinks group, whose dominance in the Cognac market left it badly exposed to the recent slowdown in China. The start of 2014 saw the resignation of Rémy Cointreau CEO Frédéric Pflanz just three months into the role, followed by the departure just a couple of weeks later of Rémy Martin CEO Patrick Piana.

Only last week the group was subject to takeover rumours by Brown-Forman, which caused a 3% uplift in its share price, although this particular deal is understood to have been rejected.

The company attributed this decline primarily to the decision to reduce inventory levels in its Chinese distribution networks in reaction to falling consumption. However, it highlighted a “strong momentum” in the US, with further growth in European markets.

Within its core brand portfolio, a good performance in other markets was not enough to stop China from pushing Rémy Martin’s sales down by 20.8% to €551.2m, with operating profit falling by 43.9%.

It was a more positive story for Rémy Cointreau’s other liqueur and spirits brands, which together posted sales growth of 3.3%. Although an “adjustment” to US shipments led to a “slight decline” for Cointreau, there was double digit growth for both Metaxa and Mount Gay.

Looking ahead, the group pointed to an “uncertain” environment, highlighting ongoing changes in China’s spirits market and “a weak macro-economy in Western Europe”, but insisted it was entering the next financial year “with confidence”.

In particular, Rémy Cointreau noted: “thanks to its management policies – prudent on inventories and resolute on pricing, the group can set an objective of achieving organic growth in sales and current operating profit in 2014/15.”

Emphasising a focus on “the upmarket positioning of its brands”, Rémy Cointreau confirmed a plan to “resolutely pursue its marketing investment, its creative innovations and the expansion of its distribution network, whilst maintaining strict cost control.

“All these elements make the group confident in its ability to return to profitable and steady growth in the future.”