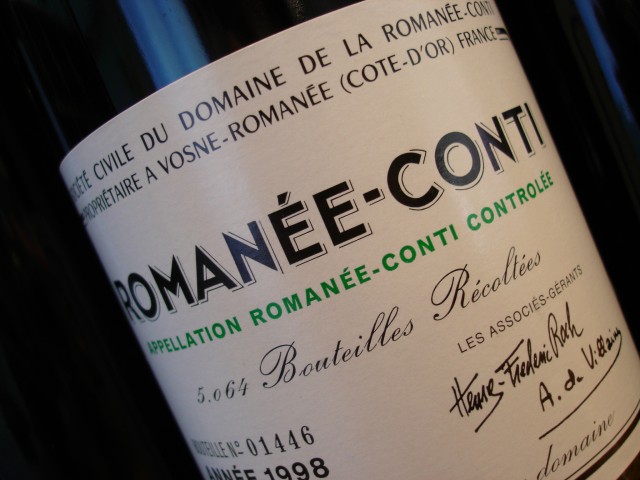 The sale at Christie’s on Thursday 5 June included the follow up to the first part of the sale of Ferguson’s cellar which took place in Hong Kong at the end of last month and which realised just over £2m (HK$29m).

“The Sir Alex Ferguson CBE Collection, which was led by a single magnum of Romanée-Conti 2002 which fetched £16,450 (lot 8298). Following on from the Hong Kong sale, the London offering from this collection brings the total to date to £2,667,883. We now look forward to the third sale from this collection which is offered in an online-only auction that opens on Monday 9 and runs to 23 June 2014.”