Today’s consumer is increasingly obsessive; in search of something retro, feel-good and blended, and looking for an experience they can share, according to Wine Intelligence.

Speaking at a seminar on wine innovation at last week’s London Wine Fair, Wine Intelligence chief executive Lulie Halstead highlighted such trends when considering innovations both within and outside the drinks trade.

Initially, however, she said that wine was lagging other drinks when it comes to new product development.

“There used to be 20-30 years between innovations for Coca Cola and Pepsi, but now they are seasonal, but in wine, it’s not happening at that speed.”

Looking at other alcoholic drinks, she noted the fast development of innovations in spirits, beer and cider, but again, said that there was “a big difference” between wine and these sectors.

Turning her attention to the key trends brand owners should be considering when it comes to new product launches, Halstead picked out “retro” and “feelgood” as two prominent themes among successful products today. 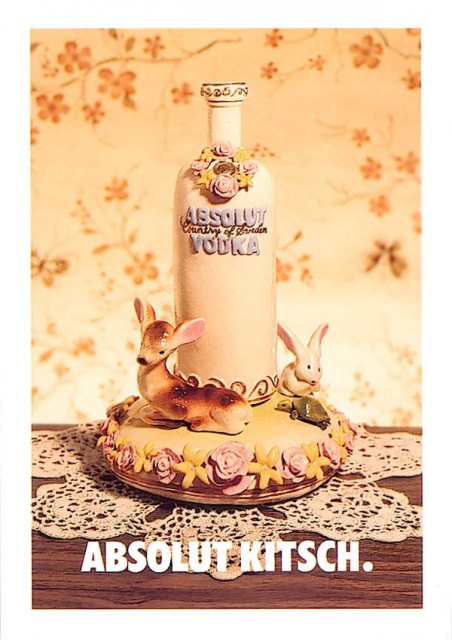 “People want safety in the world… particularly in times of environmental and political uncertainty; when the world feels a bit wobbly, people seek comfort in things that are retro and feel good.”

Drawing attention to examples of a retro theme in drinks, Halstead mentioned the Absolut Kitsch advertising using retro visual cues and the rise of the speakeasy bar, while in wine, she spoke of Australia’s Vinteloper Pinot pick in vintage clothing – where “vintage goes vintage” – or English sparkling Wiston Estate’s “retro label”. 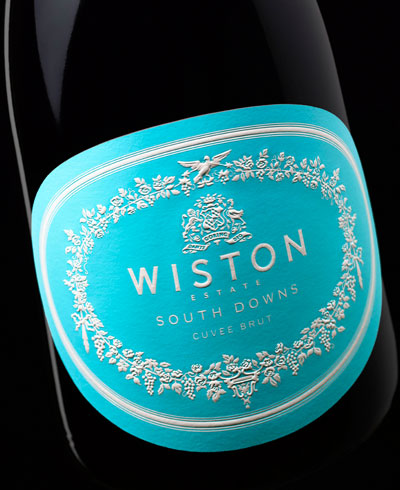 As for illustrating the feel-good trend, she observed the emergence of “super veg cocktails” containing spinach and beetroot, or drinks which support good causes, such as Heroes Vodka, which donates 20% of its funds to injured servicemen, or Hepworth Beer which gives money to prostate cancer research, and in wine, Piggy Bank, a wine brand which gives money to “good causes”.

Continuing, Halstead highlighted an urge among today’s consumers to take part in “experiences they can cherish and share”. Illustrating this, she said that Sipsmith allows its distillery visitors to take part in the gin-making process, as well as track the batch of spirit they have helped to make, so they can see where it is in the shipment cycle.

Other examples of experiential marketing included discos at the UK’s Craft Beer Rising festivals and One Night in Argentina by Wines of Argentina, which saw “wine brought to life in an experiential way” according to Halstead. 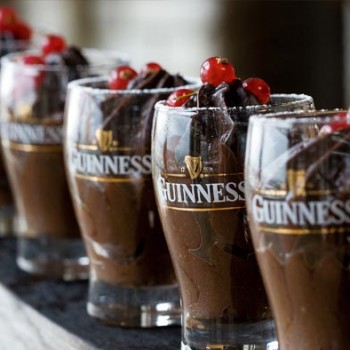 But Halstead also said that people were currently seeking both products and experiences that are “blended”. Explaining this notion, she commented, “There is a blurring of traditional social and cultural boundaries in our busy lives; we are all much more blended in our worlds than we were 50 years ago.”

Exemplifying this trend in drinks, she listed the advent of Guinness chocolates in Chicago for St Patrick’s Day celebrations, which “blended two categories: chocolate and beer”, while she said that the application by Starbucks for licquor licences in the US was a sign that the chain of coffee shops was “blending work and social, and taking it into the evening”.

In the world of wine, she said the blended trend was at work too, noting the launch of “Sinful” – a wine and beer RTD from Germany’s ZGM – as well as Downton Abbey Wine, which she stressed “blended three things: it is produced in Bordeaux, branded as British and sold in China.”

A further trend taking root in the drinks trade was dubbed “obsessive” by Halstead.

“We love celebrating the dedicated, fanatical and focused… we are certainly more obsessive than we have ever been before,” she said.

“There is obsessiveness about beer,” she continued, noting the success of books such as Boutique Beer in the US, and “we are obsessive about cocktails,” she added, showing tea-infused gin cocktails being served in teapots in a London bar.

She then said that we are “lucky with wine and the notion of obsessive, there is a huge opportunity to celebrate obsessiveness.”

However, she also remarked, “While we are great at obsessiveness, maybe we don’t celebrate it, but get bogged down in technicalities when talking to consumers.”