Millions of pounds worth of Chinese government funds was apparently funnelled into French vineyards according to the country’s audit office. 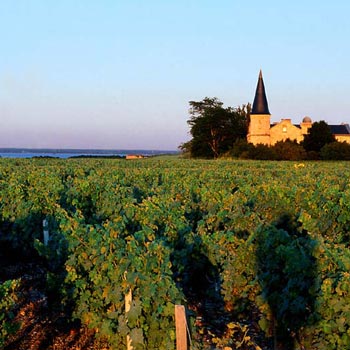 The Daily Telegraph reported that around 268 million yuan (£25m) was spent on French vineyards in Bordeaux, with the National Audit Office singling out two companies in particular that it said had received public money and used it to buy 14 properties in the region.

The news is the latest step in president Xi Jinpings’ “war” on corruption, it is noticeable that the two companies in question are based in Dailan province, the political stronghold of former premier, Bo Xilai.

One of the companies is the Haichang Group which operates a number of businesses including golf courses and marine theme parks.

A major sponsor of the Dailan International Wine & Dine Festival, it apparently acquired 10 Bordeaux châteaux in the years leading up to 2013.

The auditors also discovered that money had been spent on a trip to Las Vegas by a geological survey team who were meant to be on a shale gas fact finding mission in Canada.

Jinping has made his anti-corruption campaign the driving force of his premiership – even though some say it is merely a cover for a political purge of his rivals.