Psychologists have claimed that simply hearing alcoholic terms such as “vodka”, “wine” and “whisky” can incite aggression in sober people, following a recent study. 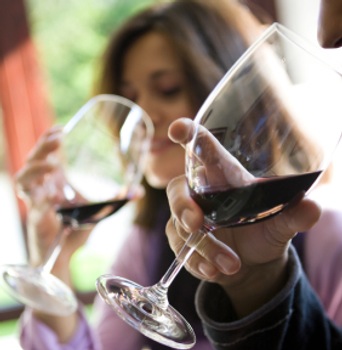 Experiments carried out by psychologists at the University of Kent in the UK, California State University, and the University of Missouri in the US, found that American undergraduate students, when exposed to alcoholic terms, reacted more aggressively in comparison to those exposed to terms such as “juice” and “milk”.

In one of the experiments one group of participants were exposed to alcoholic terms such as “whisky and wine” before receiving feedback on an essay they had written, while another group was primed with terms such as “milk”, “water” and “juice”.

The first group was found to respond with greater hostility on receiving feedback, but only when the provocation could not be clearly interpreted as an insult, compared to the second group.

Dr Vasquez, of Kent’s School of Psychology and co-author of the study, said: “These results provide another strong demonstration that exposing someone to alcohol-related words alone can influence social behaviour in ways that are consistent with the effects of alcohol consumption.”

“We’ve shown that people attending events where alcohol is typically present do not have to drink to experience, or be subject to, the aggression-enhancing effects of alcohol, a fact that would seem to suggest caution in all such environments.”

The study, entitled “Are You Insulting Me? Exposure to Alcohol Primes Increases Aggression Following Ambiguous Provocation”, is published in Personality and Social Bulletin.