The global hit TV series Game of Thrones has inspired the latest must-have merchandise for fervent fans with the creation of Wines of Westeros — a series of reds and whites linked to the show’s fictional feuding clans.

Created as a side project for Sydney-based advertising agency Common Ventures, the Wines of Westeros have bottles boasting elegant designs that symbolise the most prominent dynasties in the fantasy series, aiming to prove irresistible to ‘Thronees’.

Fuelled by the passion they had for the show, the team set to create wine that would match their favourite characters.

Jane Burlop of Common Ventures told trend-site PSFK.com that pairing of wines and houses were carefully considered, saying, “The reds are all associated with the houses that are head strong and robust. The whites on the other hand are more cunning, perceptive and mysterious.” 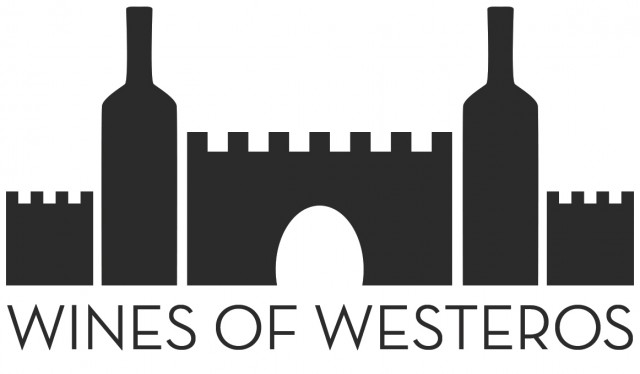 And opposed to the ‘mint-condition’ mindset of the most committed collectors, the creators are encouraging customers to shine-up their goblets and make drinking the wine part of the viewing experience. Burlop explained:

“Whether this becomes a coveted item for the fans or a bottle opened with every episode, this wine is made to be drunk with friends and to help soften the blow of the shock and heartache as our favourite characters are slowly killed off.”

And all tastes and preferences are accounted for, as the Arryn, Greyjoy, White Walker, Wilding and Stark bottles are Sauvignon Blancs, the Baratheon and Lannister clan bottles are Pinot Noirs, the Dothraki is a Merlot, the Tyrells are represented as a Chardonnay, the Martells as a Cabernet Sauvignon, and both House Targaryen and the Night’s Watch are Shiraz wines.

The collection is available for pre-order at around AUS$20 (£11) per bottle and is expected to be released and shipped internationally in time for the new season of the HBO series.