A South African brewer has launched a tongue-in-cheek attack on so-called ‘hipsters’ with a series of humorous adverts bemoaning the trendy set’s love of obscure craft beer.

South Africa’s Garagista Beer Co. has released a series of adverts poking fun at the trendsetting group’s penchant for craft beer and its perceived love of the “craft beer image”, rather than the beer itself.

In one advert the cheeky brewery states: “While you were tuning your banjo, we were fine tuning our beer”, underscored with the mantra, “All beer. No bullshit.”

While in its video advert, a group of hipsters are seen clamouring for a taste of the brewer’s “limited edition” pale ale – a dig at the group’s perceived blind taste for increasingly obscure beers.

Earlier this year a US comedy duo captured the relationship between “hipsters” and the craft beer explosion in this comedy video. 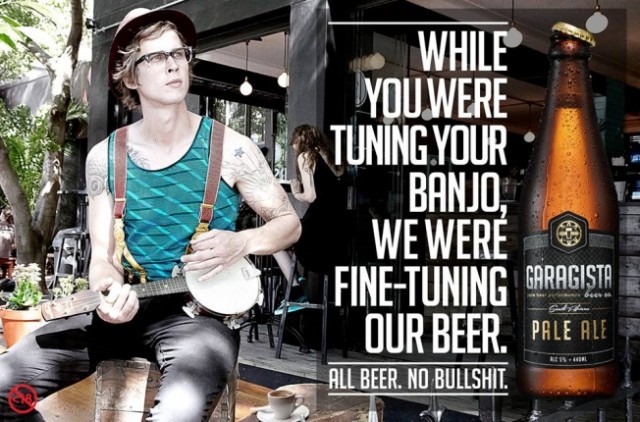 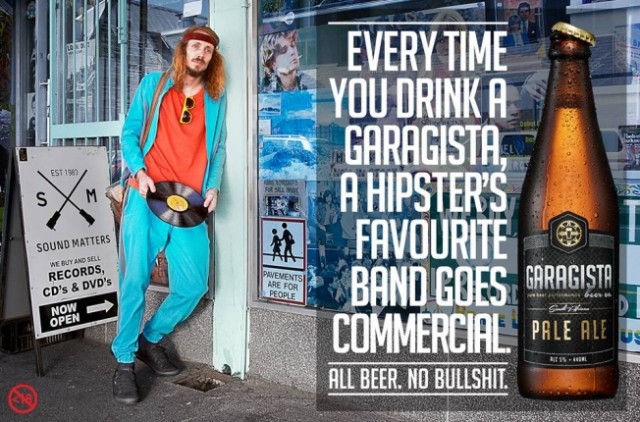 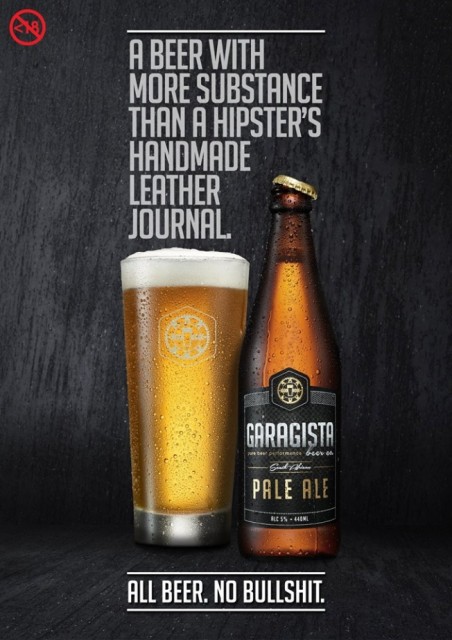 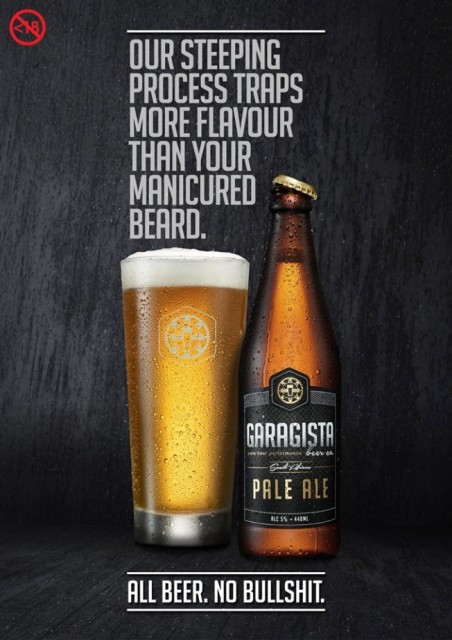 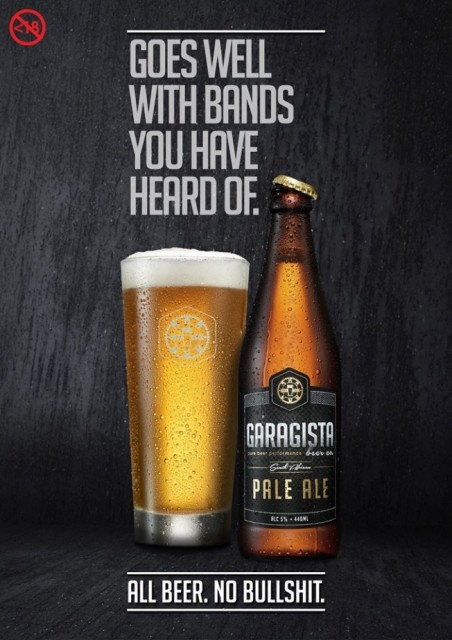 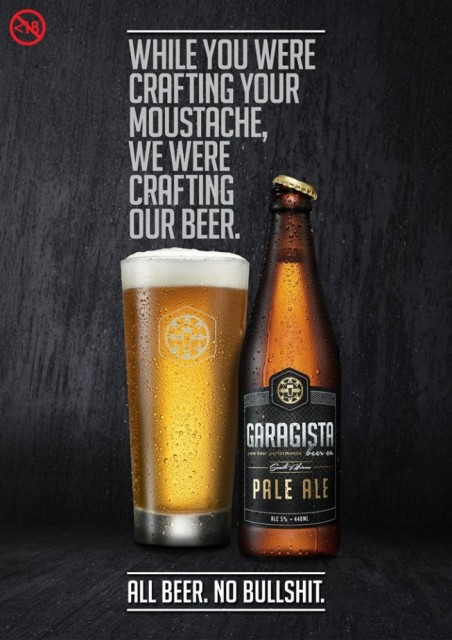 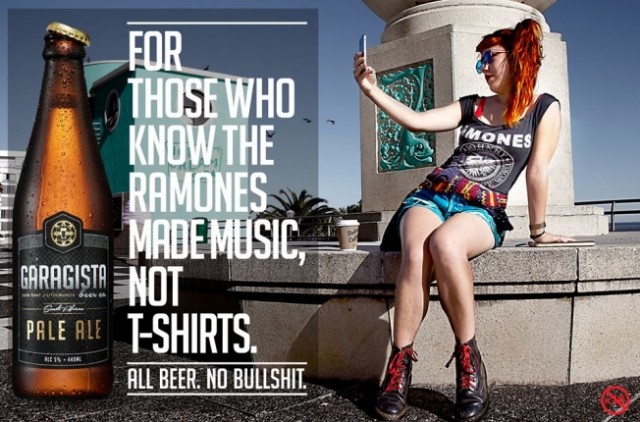 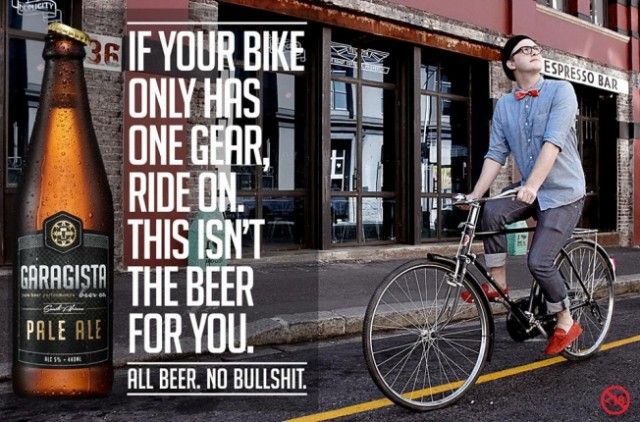