The UK is home to a bevy of millionaires, and billionaires, who have made their wealth from the drinks trade, as the recently published Sunday Times Rich List 2014 proves. 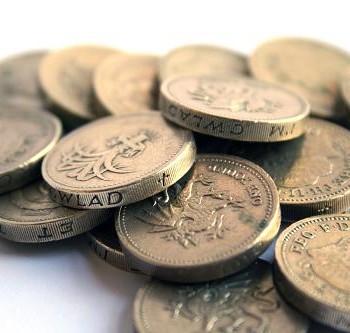 Giants of the international brewing, distilling and wine business appeared alongside other titans of UK industry in a list which saw brother Sri and Gopi Hinduja named the richest residents in the UK having amassed a fortune of £11.9billion from investment within industry and finance.

Those listed with an interest in the drinks industry include the Perrodo family and Silvio Denz with the top 10 holding a combined wealth of nearly £18 billion. 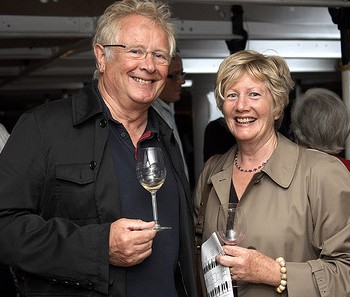 Tony and Barbara Laithwaite, who own the Reading based mail order wine company Direct Wines, came in at an number 637 with an estimated wealth of £148m.

With bases in the US and Australia, the company recently announced a franchise deal in Taiwan and Hong Kong with businessman Simon Hsu. 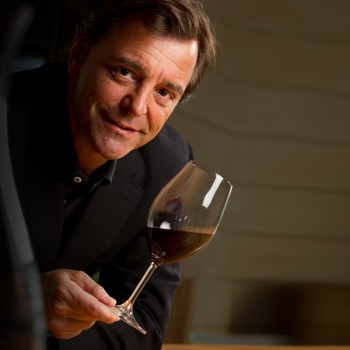 Coming in at 546 is Lalique CEO and perfume giant Silvio Denz with an estimated fortune of £171m. In recent years the Swiss businessman, who now lives in the UK, has extended his business interests into the wine sector. This year he added Château Lafaurie-Peyraguey in Sauternes to his existing Bordeaux portfolio of St Emilion estates Château Péby-Faugères and Château Faugères.

The Hillman family were listed in 458th place with their wealth of £200m deriving from its ownership of Angus Dundee, whose Tomintoul and Glencadam whisky brands contributed to a record £19.9m profit in 2012-2013. Based in London, Angus Dundee is an independent company with more than 50 years’ experience in the production, blending, bottling and distribution of Scotch whiskies and other spirits. 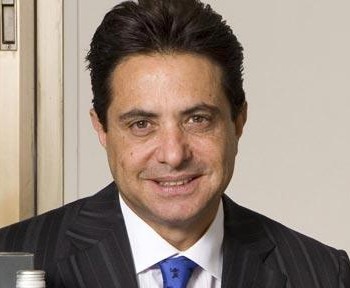 South African born Imerman was listed at 269 on The Sunday Times Rich List with Scotch whisky proving to be a lucrative business. The former CEO of Dole International and Whyte and Mackay has an estimated fortune of £355m.

Imerman, born to a Jewish family in in Johannesburg, South Africa, was conscripted into the South African Army during Apartheid and fought in the South African Border War. Thereafter he worked for his father’s chemical brokering business before starting own company purchasing surplus chemicals and reselling them. He later partnered with brothers Robert Tchenguiz and Vincent Tchengui to buy shares in the distiller Kyndal (later Whyte and Mackay), and went on to become a majority shareholder by buying out 60 shareholding employees, later selling the company to Indian-based United Spirits Limited in 2005 for £595 million.

Whyte & Mackay, which has been in the news again recently after being bought by Philippines firm Emperador for £430m. 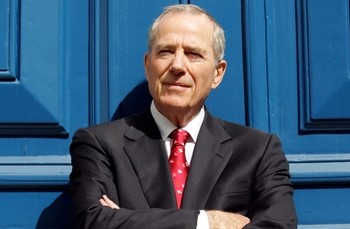 Among the other brewing fortunes based in the UK was the £460m attributed to Sir Douglas Myers, who built up Lion Nathan, and the £105m assets of David McMullen of McMullen & Sons brewery in Hertfordshire.

Up £12m on last year, the New Zealand born Sir Myers, now semi-retired and living in London, came in at number 227.

Much of their combines fortune comes from the sale of their travel company Saga in 2004 for £1.35 billion.

Roger was knighted for his charity work, with the brothers known to donate £16m a year to charity. 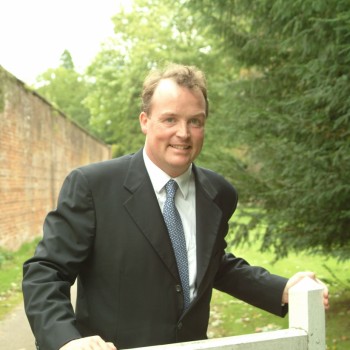 The wealthiest brewer on this year’s list is Guinness with an estimated fortune of £850m. The family retains a £200m stake in the Diageo-owned Irish stout brand set up by their ancestor Arthur Guinness in 1759.

Iveagh, born in Dublin, moved to England in 1991 selling the family’s Irish home for £20million, inheriting his title and £62 million in Guinness shares in 1992.

Also ranked among the billionaires was the Grant Gordon family, with an estimated wealth of £1.9bn.

Key to the transformation of this family run business from a small whisky distillery into one of the world’s major drinks firms was Charles Grant Gordon, who died at the end of 2013.

Coming in at number 14 on the British billionaires list with an estimated fortune of £6.14bn is the Perrodo family.

While the majority of this wealth undoubtedly comes from their oil business, London-based daughter Nathalie manages the family’s Bordeaux portfolio, which includes Margaux estate Château Labégorce Zédé. Between 1989 and 2005 her late father, Hubert Perrodo successfully reunited the majority of the original property, which had been split into three estates. 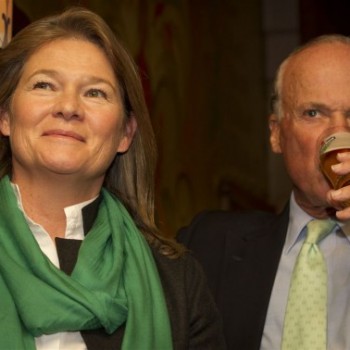 Charlene de Carvalho-Heineken is the daughter of the late Freddy Heineken with a £5.65 billion stake in the worldwide brewery. The family received £715 million in dividends alone from the brewer since 2000. However much of the family’s wealth comes from its interests in banking with De Carvalho the chair of Citi Private Bank’s business in Europe.

The couple, who split their time between London and Switzerland, were placed at number 12 in the UK rich list, despite their wealth dropping by £635 million compared to last year.

Not only is Charlene De Carvalho-Heineken the richest drinks-based billionaire in the UK, but number three in the world.