Rémy Cointreau is enjoying a stock market lift after rumours of a €90-a-share takeover bid by Brown-Forman – the makers of Jack Daniel’s and Southern Comfort – raised the group’s share price by 3% to €67. 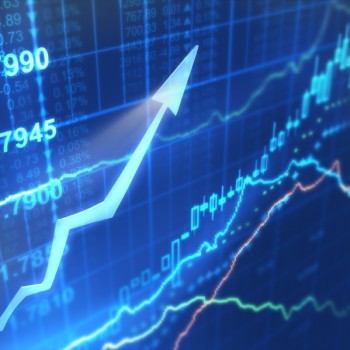 According to reports by financial website thisismoney.co.uk, the generous offer was flatly rejected, but it is said that industry experts still believe Remy’s days of independence are numbered.

Remy’s shares were trading at €96 a year ago, but following a profit warning – a statement to shareholders signalling that predicted profits were not going to be met – the stock price plummeted to a low of €53.

The group, like many other spirits companies, has been badly hurt by a Chinese government crackdown on extravagant spending, with sales of the company’s flagship Cognac falling 32% in the final quarter of last year, following a 30% drop in sales during the third-quarter.

Cognac makes up 80% of Remy’s operating profits, and China was 50% of that total.