English wineries produced just under 4.5 million bottles of wine in 2013, the highest volume ever produced, breaking its previous record of 4 million bottles in 2010, according to figures released by English Wine Producers. 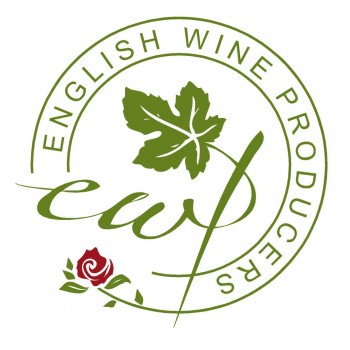 A total of 33,384 hectolitres of wine was produced by English wineries in 2013, an increase reflecting the ongoing rise in planting across the country.

In the last seven years, hectarage in England has doubled, with 500 hectares planted in the last two years alone, with Chardonnay, Pinot Noir and Pinot Meunier accounting for approximately 45% of recent plantings, followed by Bacchus.

Of all the wines produced in England, around two thirds were sparkling.

Julia Trustram Eve, marketing director of English Wine Producers said: “2013 was an excellent year for many UK vineyards, with a welcome long, warm summer that has resulted in some great quality wines as well as the highest ever volume produced.

“This is a growing industry, with demand still exceeding supply and the planting continues, with a number of new vineyards being established this year.”

English Wine Producers will be exhibiting for the first time in 15 years years at the upcoming London Wine Fair showcasing sparkling and still wines from some of England’s newer producers including Hattingley Valley, Ridgeview, Chapel Down, Hush Heath and Brightwell.

The London Wine Fair will take place from 2 to 4 June at London’s Olympia.