Two men behind an illegal alcohol gang that produced a toxic concoction which killed 38 people have been jailed for life by a court in the Czech Republic. 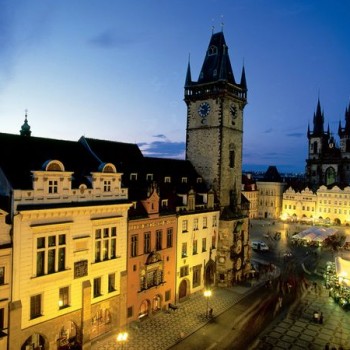 Rudolf Fian, 43, and Tomas Krepela, 39, were jailed for life on Wednesday, as reported by the BBC, following the sale of lethal alcohol from September 2012.

Eight other men were given terms from eight to 21 years for their part in the tragedy, which has been described as the country’s worst case of alcohol poisoning in 30 years.

The fatal fluid, diluted with the industrial chemical methanol, commonly used to make windscreen wiper fluid, was sold in shops and at least one restaurant leading to the deaths of at least 38 people over the course of a week, while others were permanently blinded.

The poisonings led to the temporary ban on the sale of drinks containing more than 20% alcohol.