A fingerprint on a beer can left at the scene of a rape 30 years ago has finally led to the arrest of a suspect. 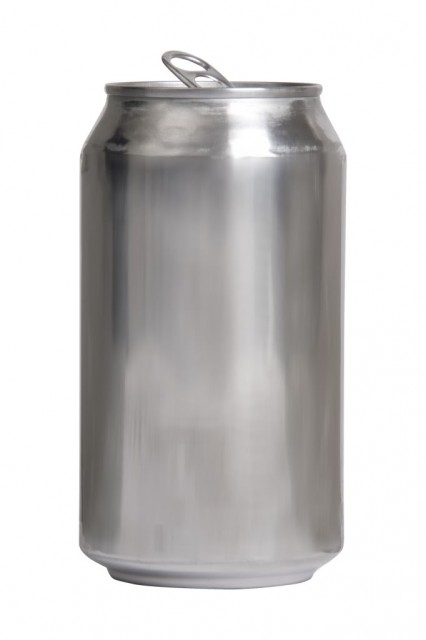 The attack took place in 1984 after a man forced his way into an apartment in Pinellas Park in Florida’s Tampa Bay Area and raped a 17-year-old girl, as reported by myfoxtampabay.com.

The teenager had her two-month-old baby with her at the time of the attack.

Police were able to get a fingerprint off a beer can left at the scene, but it would be 30 years before a match was found.

That time came after a man, who police say is responsible for the crime, was arrested in Tennessee for violating probation for a 2001 rape and kidnapping.

The man is now facing charges of sexual battery over the 30-year-old case.