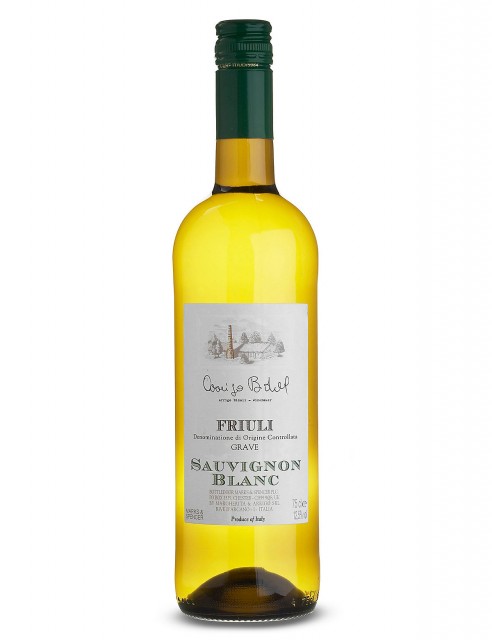 Suzy Atkins, writing in The Telegraph, picked a number of Sauvignon Blancs which she said was a variety which had suffered something of a “backlash” in recent years with “pungent, very sour” Sauvignons falling out of favour. However, as Atkins explains, there are many Sauvignons offering a “better balance”. Of this Italian Sauvignon she said: “More floral on the scent and with a grassy edge, but this is married with enough tangy lemon and lime fruit. Makes a good apéritif.”

Jamie Goode, writing in The Express, recommended a selection of wines from across the world, including this sweet dessert wine from New Zealand. He said: “This ultra-sweet dessert wine is made from Sauvignon Blanc grapes harvested very late and shrivelled by benevolent botrytis fungus (“noble rot”). The result is concentrated and dense with lovely flavours of marmalade, spice and apricot. This can take on the chocolate orange cheesecake and win.”

Matthew Jukes, writing in The Daily Mail, picked a “perfectly balanced” selection of three red and three whites to try this week, including this “crunchy” Italian white. He said: “While this is not the most accurate, flavour-wise, Gavi I have tasted, at eight pounds this is a lovely, crunchy, Italian white with a stylish palate and a delicious, lip-smacking finish. Take advantage of the deal and load up – this is a superb wine for summer parties, assuming the sun keeps up its appearances from behind the clouds!”

Three bottles which “capture all the flavour of a sun-ripened grape” were recommended by David Williams writing in The Observer, including this “affordable” Beaujolais from Tesco, which he said was sure to “satisfy most palates.” He said: “All winemakers are obsessed with the idea of perfect ripeness, but it’s tricky to define. Just as there are people who like to eat their bananas with a trace of green stalkiness and others who prefer to wait to the brink of brown and mushy collapse, so one vigneron’s idea of taut is another’s tart, and what comes across as generous to me may feel overblown to you. My own tastes incline to the less ripe end of the spectrum: I find cheap acidic French plonk easier to drink than thick and sweet budget Californian. But this affordable Beaujolais seems exactly à point to me, balancing freshness and juicy blackberry in a way that would surely satisfy most palates.” 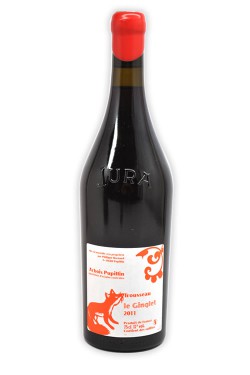 Williams also picked this Jura red produced by winemaker Philippe Bornard using the Trousseau grape. He said: “I was thinking about this whole ripeness thing at a recent tasting put on by one of my favourite wine importers, the Bristol-based Vinetrail, who were showing a range of reds from Jura in France. I found wines such as Ratapoil Arbois Partout 2012 and Les Granges Pâquenesses Le Plou Côtes du Jura 2012 pale, interesting and racy with delicate red fruit, but a colleague found them “lacking in flesh”. I imagine we’d both feel the same about Philippe Bornard’s take on another Jura red, trousseau: lightweight and undernourished (him), charming levity (me).” 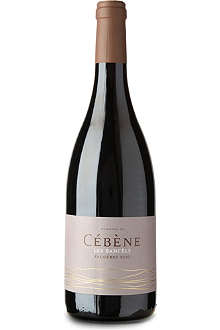 William’s final recommendation was this “elegant” red blend from the Languedoc. He said: “In the cooler wine regions, the battle for winemakers is to get enough sugar in the grapes at harvest time. In the warm Languedoc region, however, the problem is reversed: having too much sugar (and therefore alcohol) and too little acidity. To produce her elegant red, Brigitte Chevalier has planted the Syrah and Grenache at a higher altitude and facing north, slowing down the ripening process. Blended with grapes from south-facing Mourvèdre vines, the result is graceful but perfectly ripe: you can sense the southern sun in its black fruit and minerals – but it doesn’t burn.”

This Paul Cluver Riesling was included among Hamish Anderson’s top white wines from the South African region of Elgin, writing in The Telegraph.  He said: “Elgin is small area an hour or so east of Cape Town. Its cool climate provides some of South Africa’s most pure, elegant whites. From one of the region’s pioneers, this is a tightrope walk between wildflower honey and lime zest with a hint of the sea – ideal spring refreshment.” 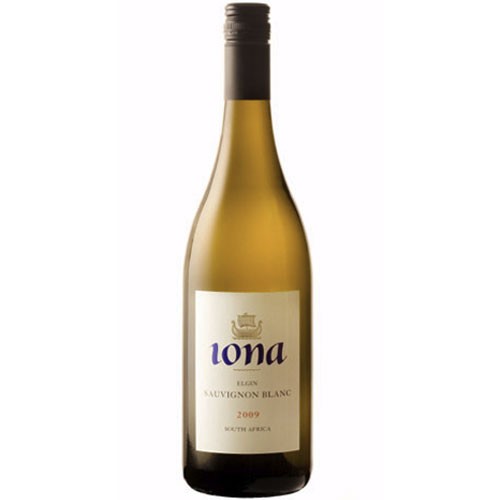 Another of Anderson’s recommendation was for this Sauvignon Blanc which he was was one of the “finest versions” of the grape he had tasted from South Africa. He said: “I sipped this at the end of a long three-hour tasting; it revitalised me and sent me bouncing to work. It is so vibrant and intense without being over-the-top. There is fruit in the form of lemon and kiwi, but it is its savoury nuances and icy-cool, long finish that make this one of the finest versions of this grape I have had from South Africa.” 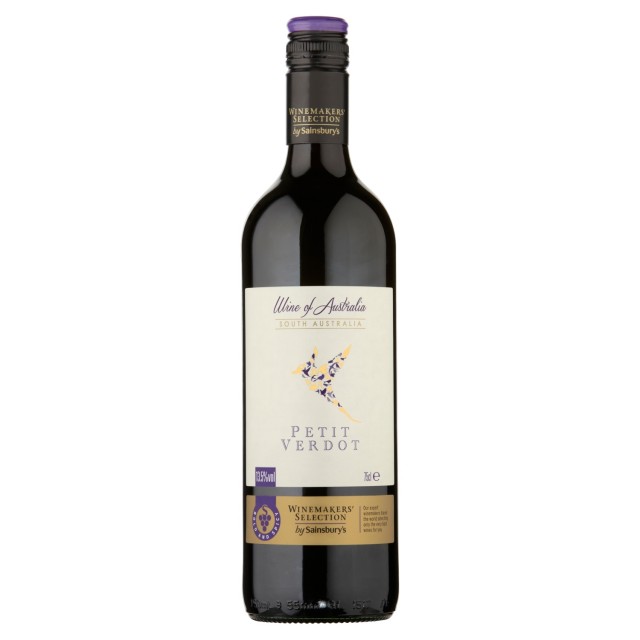 Finally Brian Elliott, writing The Scotsman, recommended this “robust” Petit Verdot from Sainsbury’s “Winemakers’ Selection” range. He said: “A soft and rounded wine, with cherry notes on the nose giving way to more cherries mixed with raspberry and vanilla in the mouth, and a liquorice finish. Unusual to see Petit Verdot on its own, rather than as part of a blend, but the bright fruit and robust structure suggest that is a serious omission.”