From inspiring tales of triumph over adversity among the vines, to French winemakers’ dramatic tales of World War Two – these books are a treasure trove for the wine-loving book worm. 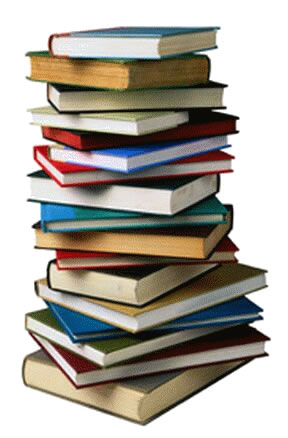 The world of wine, with its picturesque vineyards and understated elegance, provides authors with a fabulous setting for any tale – from the entirely fictional to dramatic real-life events.

Some of these novels have been adapted for the big screen, such as the hugely popular Sideways, while others focus on the real life events within the vineyards of Nazi occupied France, to the intrigue surrounding a bottle of 1787 Lafite dubbed The Billionaire’s Vinegar. 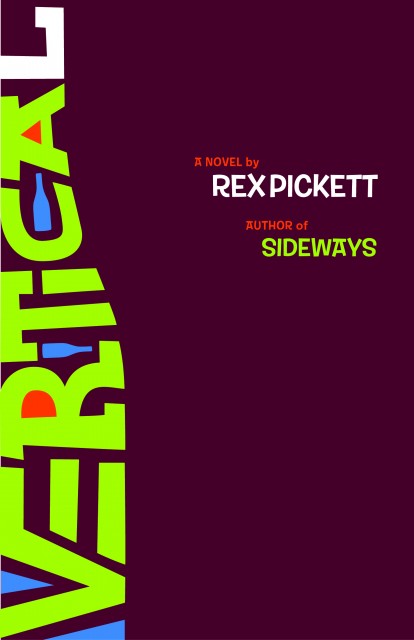 The basis for the 2004 film, Sideways tells the story of two friends, Miles and Jack, who go on a road trip together the week before Jack is to marry. Heading out from Los Angeles to the Santa Ynez wine country for one last hurrah, high jinx inevitably ensue as the pair bond over pitchers of wine – just don’t ask about Merlot..

A self-published sequel to this novel was released by Pickett in 2010 entitled Vertical with a third part is still set for publication. 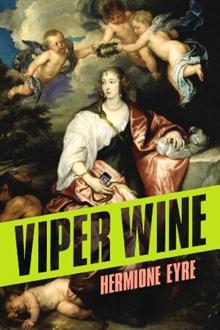 A celebrated beauty of England’s Stuart era, Digby gained notoriety for her good looks and mysterious death at a time when Viper Wine was the unspoken pick me up of the aristocracy – a potent beauty tonic distilled and dispensed secretly by physician Lancelot Choice.

She died in her bed in April 1633 with an autopsy statement reading: “When her skull was opened, they found but very little brain”. There was widespread rumour at the time that Venetia had killed herself or been murdered by her husband, Kenelm Digby, however the cause of her death remains a mystery.

8. The Billionaires Vinegar by Benjamin Wallace 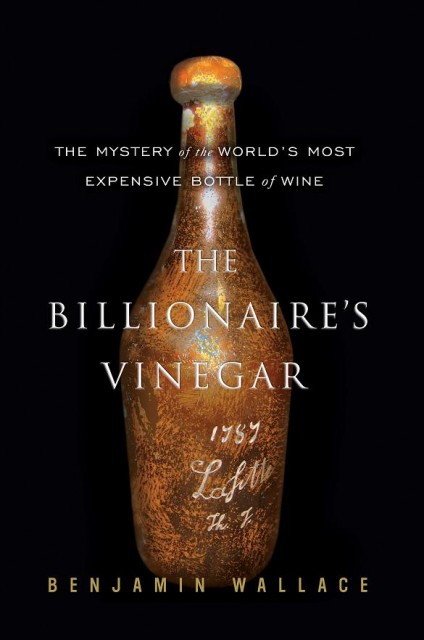 The Billionaire’s Vinegar tells the true story of a 1787 Château Lafite Bordeaux, allegedly owned by Thomas Jefferson, which set a new record when it sold for $156,000 at auction in 1985.

However the debate over its authenticity continued long after it was sold with experts scratching their heads as to how this bottle had remained under the radar for so long, and if it was indeed genuine.

Theories ranged from it being entombed in a Paris cellar for 200 years or hidden in a secret Nazi bunker. Benjamin Wallace attempts to unravel the mystery in this New York Times top seller speaking to a range of players within the wine industry from Hardy Rodenstock, a German collector, and Michael Broadbent, a Christie’s wine expert.

A Good Year by Peter Mayle 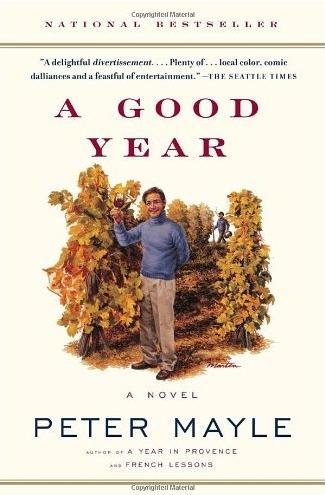 The basis of Ridley Scott’s feature film starring Russel Crowe, A Good Year is set in Provence and tells the story of Max Skinner, a London stockbroker who loses his job before finding out that he has inherited a vineyard in France from his late uncle Henry.

Transplanted to the French countryside, Skinner embarks on a career as a vintner only to find the walls of his new endeavour in a state of disrepair, a gruff winemaker and a twenty-something Napa Valley native determined to challenge his claim on the vineyard.

From this Hill, My Hand, Cynthiana’s Wine by Paul Roberts 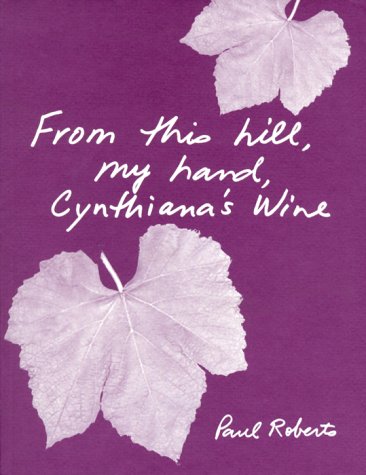 Part novel, part journal, From this Hill follows the real-life story of a husband and wife in the years before opening a commercial winery in western Maryland.

First published in 1999, this personal tale winds its way from a first spark of interest in winemaking in Missouri, to a wine apprenticeship in California and adventures through Europe’s wine country, to the eventual planting of the Cynthiana vineyard and the couple’s first commercial wines.

Nose: A Novel by James Conaway 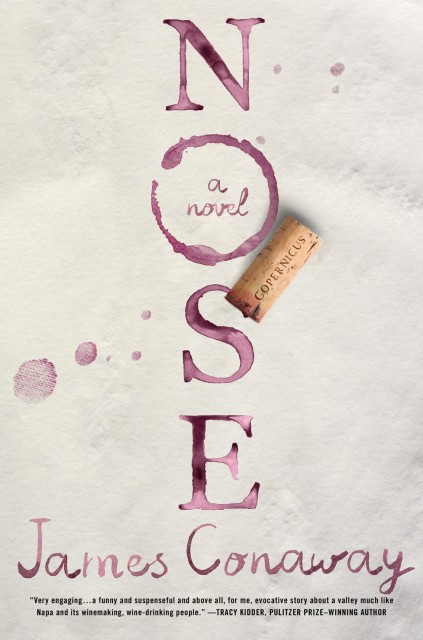 Released in March of last year, Nose is set in a sun-soaked valley in northern California where Clyde Craven-Jones is living the dream as an egotistical wine critic. During a routine tasting in advance of his publication’s new issue, he blindly samples a selection of Cabernets to discover a bottle worthy of his highest score, a never-before-awarded 20 on the Craven-Jones wine scale. However the bottle’s origins are a mystery. Cue an investigation to uncover the provenance of this superior Cabernet.

The Wall Street Journal said Nose “offers a burst of hearty comic notes and finishes with a lingering penumbra of bittersweet nostalgia.”

A Vineyard in the Dordogne by Jeremy Josephs 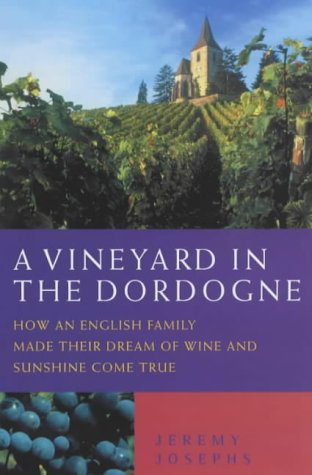 A Vineyard in the Dordogne was the real-life inspiration behind Peter Mayle’s A Good Year, and later film adaptation by Ridley Scott.

It follows the efforts of the Ryman family to turn the downtrodden Chateau de La Jaubertie into a producer of acclaimed wines having sold a successful stationery business in the UK and relocated to France. 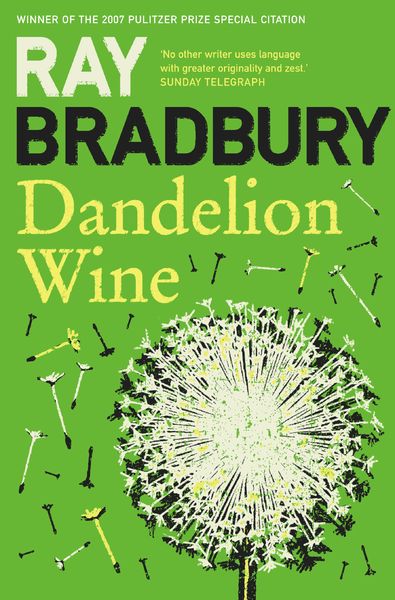 Dandelion Wine was published in 1957 and takes place in the summer of 1928 in the fictional town of Green Town, Illinois, based upon Bradbury’s childhood home of Waukegan, Illinois. The main character of the story is Douglas Spaulding, a 12-year-old boy loosely based on Bradbury, whose experiences of one summer are detailed in a series of short stories.

In the book, dandelion wine is made with dandelion petals and citrus fruits by Spaulding’s grandfather, and is a metaphor for packing “all of the joys of summer into a single bottle”.

This longer novel was developed from a short story which first appeared in the 1953 June issue of Gourmet magazine.

Wine and War: The French, the Nazis and the Battle for France’s Greatest Treasure by Donald and Petie Kladstrup 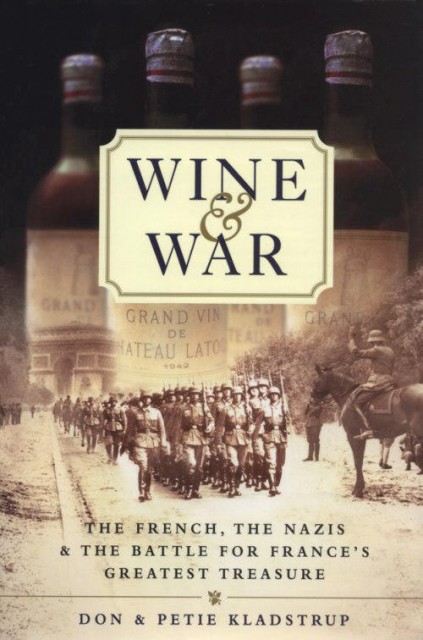 For the historical wine lover this non-fiction work detailing French winemakers’ attempts to prevent their best vintage’s from falling into the hands of Nazi soldiers and shelter Jewish refugees during World War Two is a treasure.

From ageing young bottles by changing the labels and covering them in cobwebs, to building false walls to hide the valuable vintages, all manner of tricks were employed to save their best wines.

Donald Kladstrup is a retired American network correspondent who, along with his wife Petie, have curated these stories into this fascinating historical collection.

Romancing the Vine: Life, Love and Transformation in the Vineyards of Barolo by Alan Tardi 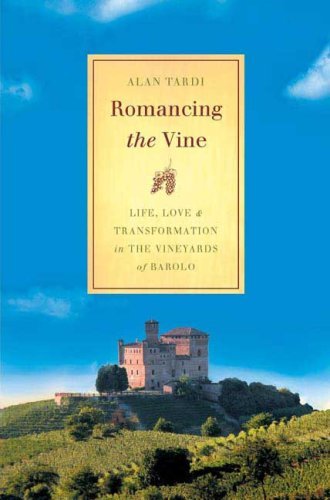 Romancing the Vine is a memoir detailing the tale of Alan Tardi who, in 2002, shut up his New York restaurant Fallonico and embarked on a winemaking adventure in Italy’s Piedmont region, famous for its Barolo wines.

While recounting anecdotes about his adventures in the Piedmontese winemaking countryside, Tardi also imparts 25 recipes featuring specialities from throughout the region.

and finally…How I Liberated Burgundy: And Other Vinous Adventures by Wynford “Vineyard” Vaughan-Thomas 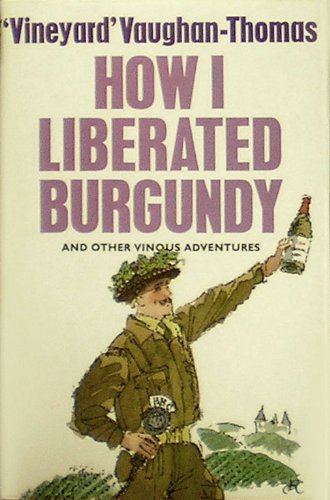 How I Liberated Burgundy: And Other Vinous Adventures is the wartime reminiscence of BBC correspondent, Wynford Vaughan-Thomas, who was fortunate to advance with various American, British and Free French forces up through Italy, the Rhône and Burgundy during the war years and his splendid little book should be more widely read.

A small part of it appeared in the Wine and Warfare series and can be read here.