London-based distillery Sipsmith has announced it is moving to a larger site in west London and expanding its operation with the addition of a third copper still and education facility. 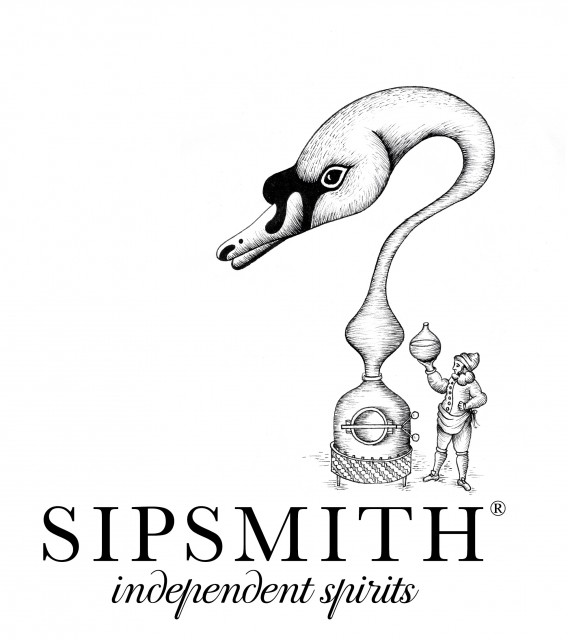 Its new premises, previously used as a private car park, on Cranbrook Road in Chiswick, is set to open to visitors from late June 2014.

The larger premises will allow the micro-distillery to introduce a third copper pot still, set to be christened Constance, which will sit alongside its current stills, Prudence and Patience.

Sam Galsworthy, Sipsmith co-founder, said: “We are delighted to be moving to a new site and thrilled to remain in West London, the birthplace of Sipsmith.

“There’s nothing we enjoy more than meeting like-minded discerning and interested drinkers and very much look forward to opening our doors to distillery tours so that we can show off our new space and latest addition to the Sipsmith family.

”The move will enable the small Sipsmith team to supply the increasingly growing demand for its small batch, handcrafted spirits of uncompromising quality – such as its One Shot produced London Dry gin – whilst remaining true to the vision and ethos on which the company was founded.”

The micro-distillery, previously located in a small garage in Hammersmith, was established in 2009 and was the first copper distillery to have opened in London for nearly two hundred years.

Sipsmith, who currently ship to 20 global markets, said they had stockpiled enough of their craft gin to satisfy demand throughout the transition period.

The new distillery will also serve as an education facility for the trade, featuring a bespoke training bar and experimental laboratory, as well as a “gin school” in a bespoke laboratory area – which will eventually include a mini still for experimental purposes – enabling in-house experimentation and gin-making masterclasses for visitors.