Nineteen of the world’s leading producers of beer, wine and spirits have announced the creation of a new global organisation to help reduce harmful drinking and promote responsible drinking. 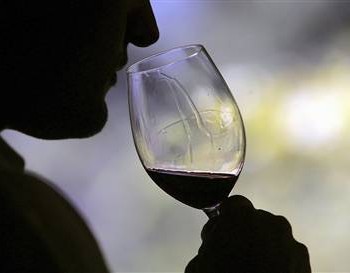 The new organisation will be formed following the merger of the International Center for Alcohol Policies (ICAP) and the Global Alcohol Producers Group (GAPG) – both of which are funded by the drinks producers involved.

The new organisation, which has not been named, will work to promote understanding of the positive role of alcohol in society and will build on the Beer, Wine and Spirits Producers’ Commitments to Reduce Harmful Drinking, which thirteen of the companies involved launched in late 2012.

Rick Wilson, ICAP chairman and senior vice president of external affairs and corporate responsibility at Bacardi-Martini, Inc., said: “We believe this new organization will build on our historic efforts to reduce harmful use and allow us to engage more actively with all key stakeholders.”

Backers believe the merger will allow for greater influence in shaping alcohol-related policies around the world incorporating the latest findings from both scientific research and hands-on programs to reduce harmful drinking.

“Producers of beer, wine, and spirits understand a lot about how and why people choose to drink,” said Marcus Grant, ICAP president and interim CEO of the new organization. “We need to find ways to balance that understanding with public health concerns about harmful drinking. There is room at the table for everybody.”

Mark Leverton, director general of GAPG, said: “Integrating GAPG and ICAP will enable this new organization to more efficiently translate and disseminate the best of research and practice on responsible drinking into advancements in programs and policy.”

Information on the leadership and name of the organisation will be announced in the coming months.