Scotland’s largest independent brewer, BrewDog, will open its first craft beer shop in London tomorrow – the first of a number of shops set to open in UK and Scotland throughout 2014. 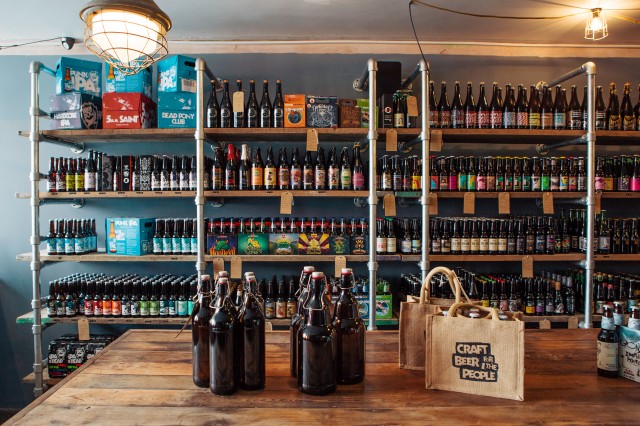 Bottledog, located in Gray’s Inn Road, will stock more than 250 craft beers, as well as four beers on tap, and offer home-brewing equipment, while specially trained staff will be on hand to offer advice to would-be brewers and beer enthusiasts.

Customers will also be able to fill up takeaway flasks, known as growlers, from the taps on site to take draft beer home, and stock up on homebrew equipment including wet yeast, malt and hops.

James Watt, co-founder of BrewDog said: “BottleDog will have the most extensive craft beer selection you can get your hands on in London, with epic beers from all over the world. We’ve worked hard to create an atmosphere that fosters knowledge sharing and champions the next generation of craft brewers. Our Grays Inn Road site is the first in a series of bottle shops we’re planning, and we are psyched to see how London’s burgeoning craft beer scene takes to it!”

He added: “BottleDog is a continuation of our commitment to bringing great beer to as many people as possible. The concept is simple yet revolutionary; we want to create a space where both beer enthusiasts and newcomers alike can congregate to explore and discover amazing craft beer. Whether you have a question about the properties of a specific type of hop, want bottled inspiration for your next homebrew or just want to find out what the hell the difference between a lager and an ale is, BottleDog is the place for you.”

The 25-seat capacity shop will also host the brewery’s Beer School and tasting sessions, in addition to home-brew classes and regular ‘meet the brewer’ events in partnership with local London breweries. 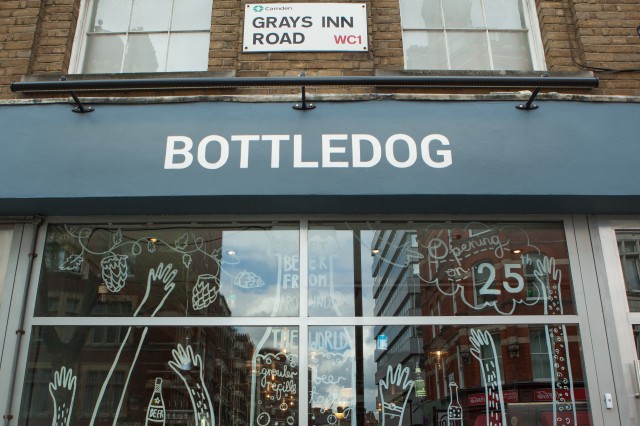