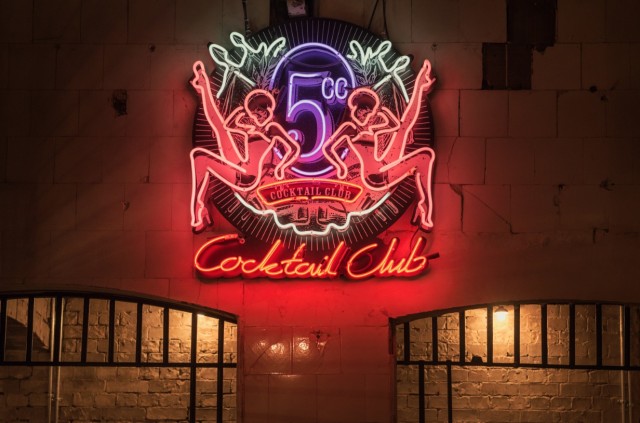 Team db made a beeline for the launch of the 5cc whisky and cocktail bar in London’s City this week, with the promise of quality cocktails and rare whiskies. From Wales to Japan, Holland to Taiwan and Sweden to New Zealand, the bar’s vast whisky collection includes over 80 bottles – making it one of London’s most extensive whisky bars. 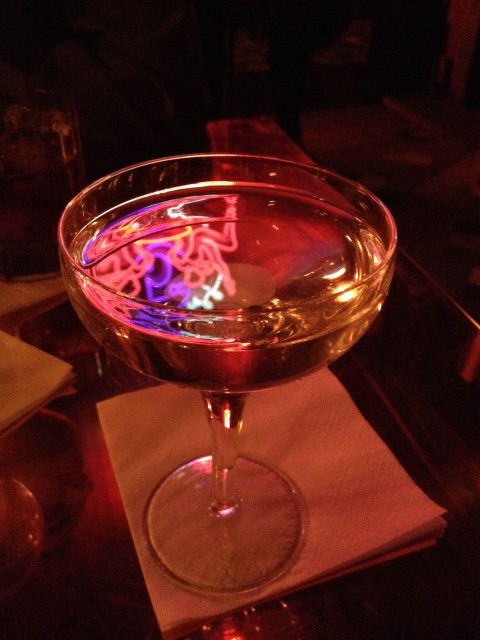 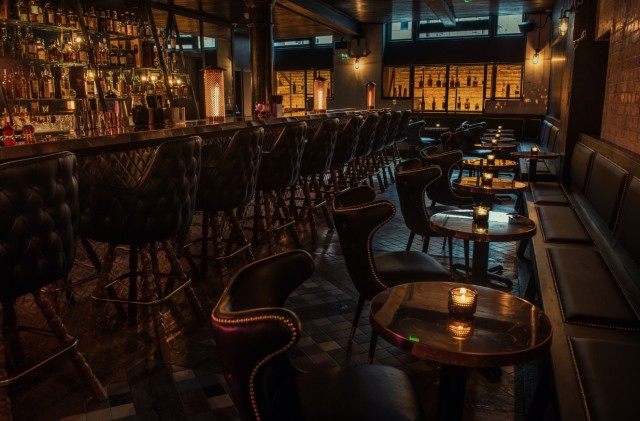 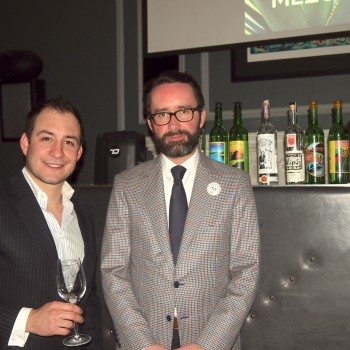 Diego Gómez Pickering, the Ambassador of Mexico to the UK and Ireland, was guest of honour at an event hosted by London private member’s club Home House, Mezcal and Amathus Drinks this week. Eduardo Gomez, brand manager for Mezcal, took guests through an evening of education, cocktails and canapés.

The official launch of Mr Trotter’s Chestnut Ale was held at ‘The Dive’ at the Ape & Bird on Shaftesbury Avenue on Tuesday with guests including food writer Tom Parker Bowles and food writer and critic Matthew Fort of The Guardian. The 4% abv brew blends Maris Otter barley malts and chestnuts, with English-grown Cascade and Bramling Cross hops and is now available in 97 Waitrose stores. 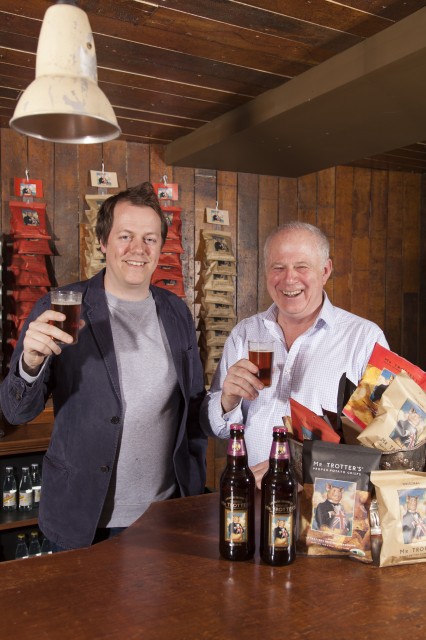 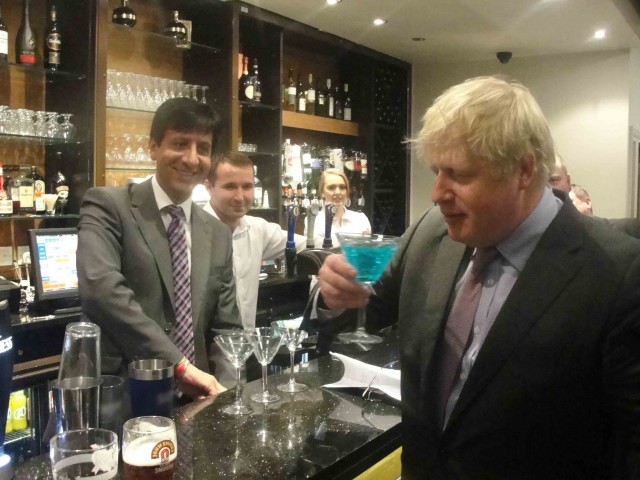 The Mayor of London, Boris Johnson, paid a visit to the head offices of Bexley-based Mobile Bar Hire Ltd  to mix one of his own ‘Bexley Breeze Block’ cocktails. Named by Johnson in 2012, Johnson was once again mixed the drink as part of an event to launch the Bexley Council manifesto for the next Bexley elections. The Bexley Breeze Block features a blend of vodka, Blue Aftershock, champagne and lemonade.

The Old Bushmills Distillery in Ireland unveiled its latest creation this week – the world’s largest pair of handcrafted barrel oak headphones to launch its ‘Bushmills Live™ 2014’ festival. The 10ft high headphones will form an interactive centrepiece for the festival, previously headlined by the likes of Snow Patrol, Jake Bugg and Of Monsters and Men, which will see 700 whiskey and music fans enjoy  performances from artists including indie rock stars ‘The 1975’. 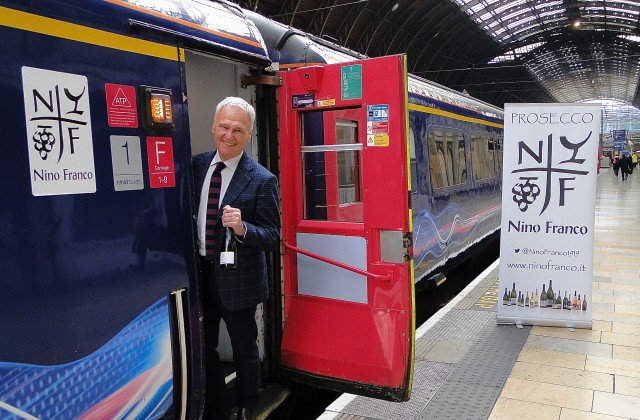 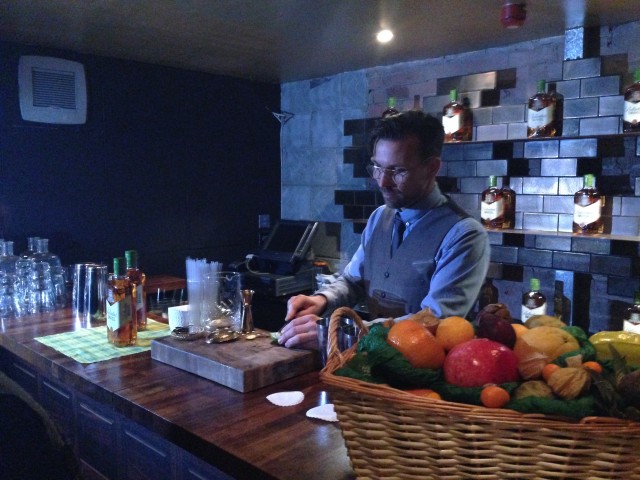 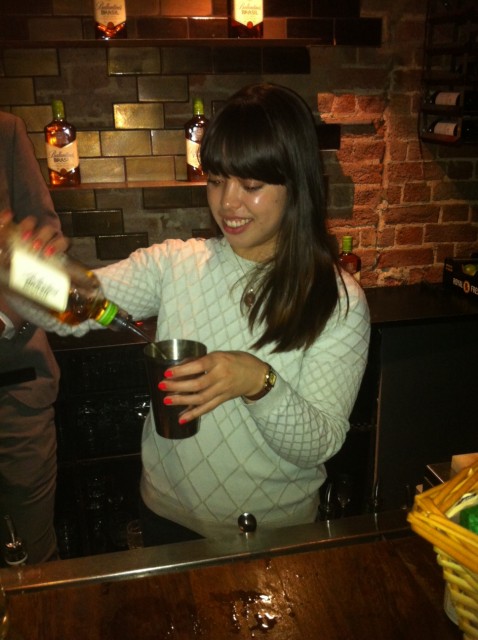 The Spirits Business’ staff writer Melita Kiely attended the event which saw brand ambassador Fredrik Olsson give guests a hands-on experience of how to recreate a series of cocktail recipes inspired by Scotland and infused with a taste of Brasil. 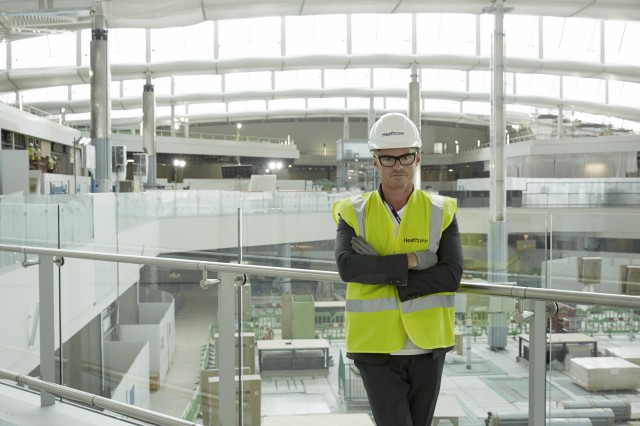 Celebrity chef Heston Blumenthal was at Heathrow’s Terminal 2 this week scoping out the site of his new restaurant – The Perfectionists’ Café. The chef’s other restaurants including the The Fat Duck in Berkshire, a three-Michelin-starred restaurant. 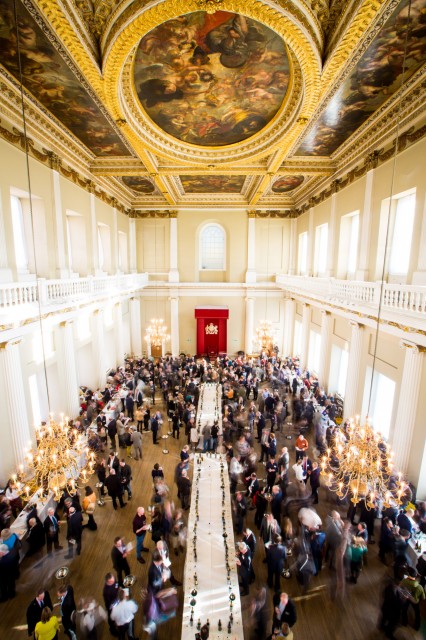 The UK’s biggest Champagne tasting, hosted by the The Champagne Bureau UK, was held at the Banqueting House in Whitehall in London on Wednesday. 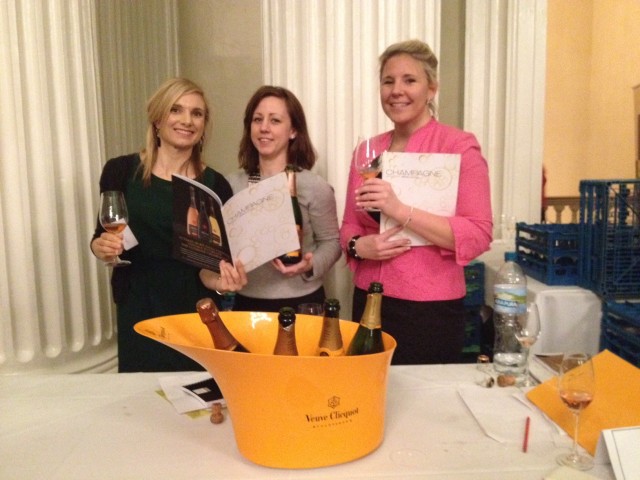 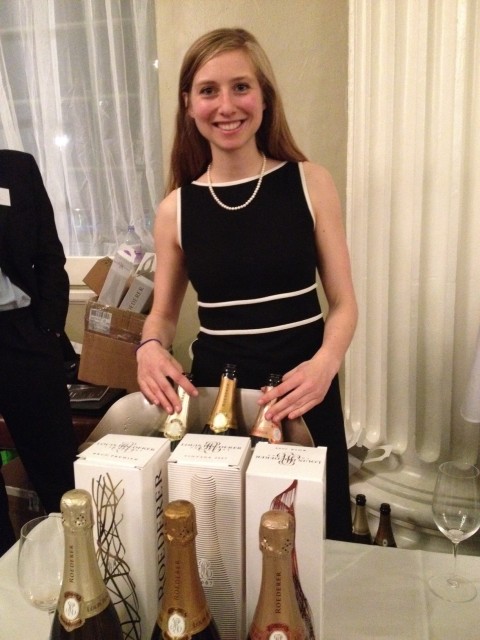 Over at the Louis Roederer stand, the ever glamourous Marinel FitzSimons, formerly of our sister title The Spirits Business, held the fort in her new role as brand manager for Maisons Marques et Domaines. 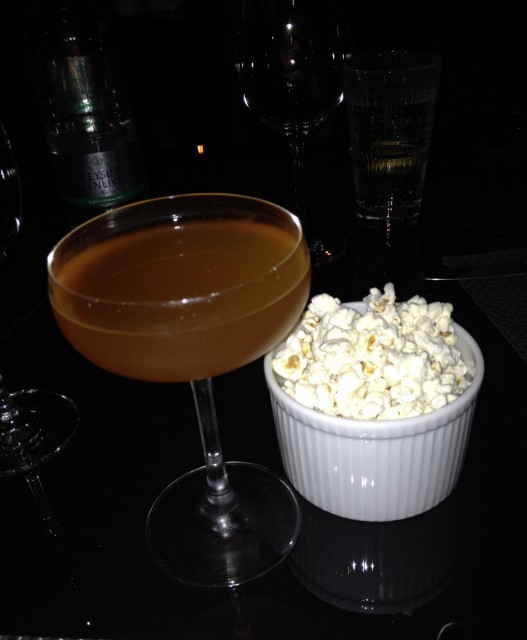 As db predicted, there seems to be no stopping the Americana trend in the capital – at the newly opened Strip Bar & Steak at Malmaison in Clerkenwell, prime aged USDA New York strip steak is the order of the day, with guests able to choose cuts from 250-550g. On the cocktail front, among the signature sips is the Rocking Horse Martini, which blends popcorn-infused vodka with toffee vodka in a punchy sugar high. 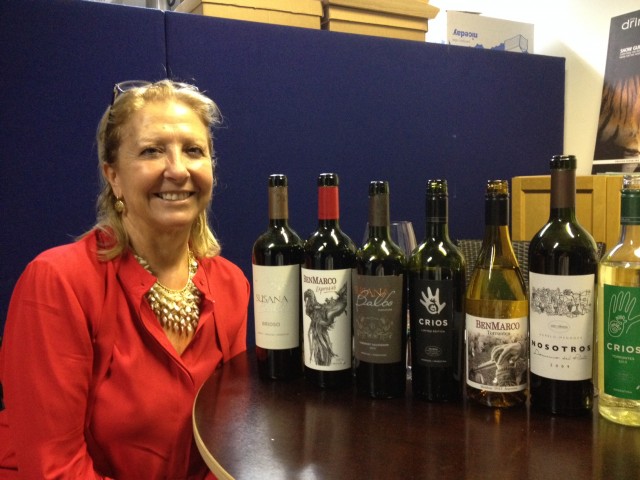 And finally, the “Evita of Argentine wine” – the affable Susana Balbo – took time out of her busy schedule to visit db towers and lead a tutored tasting through her range. The first woman to make wine in Argentina, Balbo has three different wine lines and makes everything from barrel-fermented Torrontés to single vineyard Cabernet at her Mendoza estate, Dominio del Plata.