A New Zealand university has taken an unusual approach to ridding Wellington of pests by encouraging its students to trade in dead rats for a drink at the student bar. 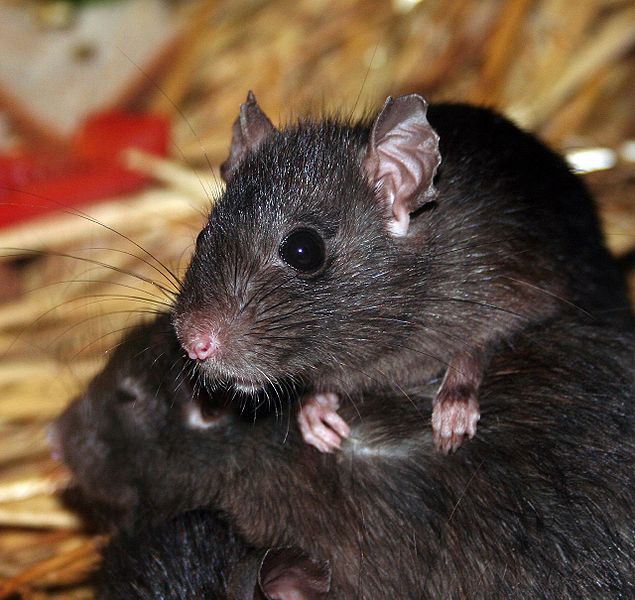 The initiative, named Beer Trap, will see students from Victoria University provided with 100 free rat traps and encouraged to catch as many rats as they can to then trade in for a drinks voucher to use at the university bar, according to a report by The New Zealand Herald.

Funded by philanthropist Dr Gareth Morgan, the project was born out of his Enhance the Halo project – which aims to get Wellington households actively involved in working towards a pest-free city.

He told The New Zealand Herald: “We thought, ‘how do we appeal to students?’, so we sat down and said, ‘what do students like?’, ‘beer’, and when you do word association students/ beer, student flats/rats – got it.”

“So we said, ‘okay we’ll give them traps to trap their rats, dead or alive’.”

Dr Morgan said he was a “little worried” that too many students were turning up to collect traps and that he may need to buy more.

He added: “I’ve had people ringing up from Otago University saying that Castle St is full of rats and I’d go broke pretty quick if I did it down there, so I think I’ll stay in Wellington.”

Jonathan Musther, president of Victoria University’s science society, said there had been “quite a bit of interest” and that he expected the traps to be given away “quiet easily”, mainly to ecology department students, it is expected, Musther said.

He said: “Obviously we’d like it to be broader than that, but we expect a good size core group of ecology students to be the ones who, not only pick it up at the beginning, but also stick with it.”

Students will thankfully not be arriving at the bar with bags of dead rats, but will have to deliver any rats they catch to the School of Biological Sciences in return for a voucher.

The rats will be frozen and used later in the year for post-graduate research projects.

Concerns have been raised that the initiative promotes binge drinking, but Morgan laughed this off, saying “but think of the rats we get,” speaking to tvnz.co.nz.

Dr Morgan ruled out bringing the scheme to other cities saying it was a Wellington-only project, but said he would encourage other towns and cities to follow suit.

The philanthropist gained attention last year for his “Cats To Go” campaign which branded the pets “friendly neighbourhood serial killers” as part of an initiative to rid New Zealand of introduced pests.

Beer Trap will run from tomorrow for six weeks.