The former chief strategist of Microsoft believes consumers should add salt to red wine in order to improve the flavour. 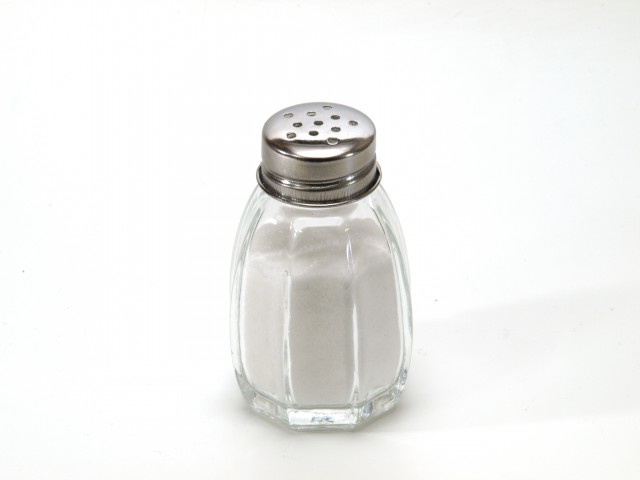 As reported by Bloomberg, Nathan Myhrvold, who was also Microsoft’s former chief technology officer, advocates adding a pinch of salt to your glass of red in order to smooth out and balance the flavours.

Myhrvold, who has a degree in mathematics, geophysics and space physics form UCLA, came across the discovery during a dinner with Californian winemaker Gina Gallo after she sung the praises of savoury tones in Cabernet Sauvignon.

“I said ‘I can make it more savoury’ so I added a little salt to the wine, which totally changed it,” Myhrvold told Bloomberg.

“I start by adding just a tiny pinch and what it does is to balance the flavours. With most wines, they immediately taste smoother. We have many different types of flavor receptors,” he added.

Myhrvold estimates that in addition to sweet, sour, salt, bitter and umami, humans have around 40 other taste receptors in their tongue.

“When you taste something, you have this cacophony of different tastes and your brain tries to summarise that.

“A tiny bit of salt changes the overall impression, which is why chefs salt food,” Myhrvold told Bloomberg.

Unafraid of ruffling the feathers of wine snobs, instead of decanting, he advocates putting red wine in a blender for half a minute in order to aerate it.

However, Myhrvold limits this iconoclastic practice to young reds rather than the likes of vintage claret.