Pioneering Spanish winemaker Alvaro Palacios is to release a “game changing” single vineyard Rioja onto the market next year. 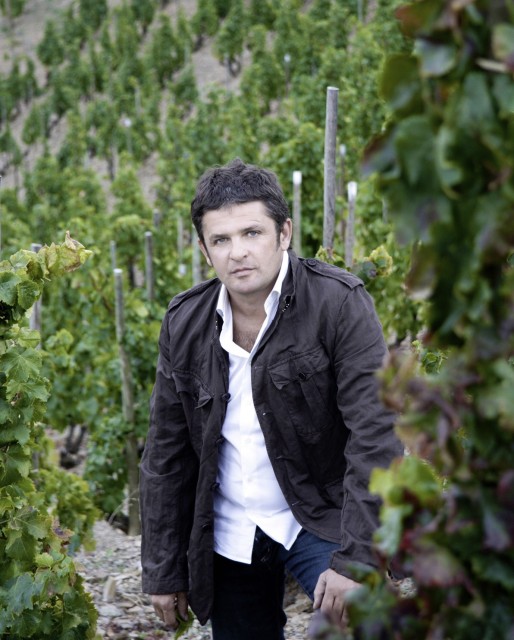 Speaking exclusively to the drinks business at an en primeur tasting of the 2013 vintage of his wines from Priorat and Bierzo, Palacios said: “It will be nothing like any wine to have come out of Rioja so far.

“It’s a bit like a Gevrey-Chambertin in character – it has real soul and is quite magical.

“Currently in barrel, it’s a beautiful, bright ruby red and has crisp red fruit aromas of wild strawberries. It’s quite lactic too, so has a creamy mouthfeel, but also notes of tangerine peel, rosemary and thyme.”

Due to be called Valmira, the wine is made from 100% Garnacha grown in a three-hectare single vineyard of the same name at Palacios’ family estate in the village of Alfaro in Rioja Baja.

Palacios has been working on the project for a decade, but a standout harvest in 2013 has spurred the perfectionist to finally release it.

Over the last 10 years, Palacios has been busy grafting low bush vines with Garnacha and uprooting the Tempranillo planted in the vineyard.

“Garnacha is the queen grape of Rioja Baja – it’s been there for centuries. Producers were wrong to uproot it for Tempranillo in order to make a quick buck,” he said.

Among the wines on pour at the Fields, Morris & Verdin tasting was the jewel in Palacios’ crown – L’Ermita – a Garnacha dominant blend from a 1.4-hectare plot in the Priorat village of Gratallops.

With just 760 bottles produced in 2013, Fields, Morris & Verdin is currently offering the wine en primeur, while the retail price is expected to be over £1,000 a bottle.

“The 2013 harvest was one third of its usual size as the berries had trouble setting and the grapes were very late to ripen, so the harvest was delayed,” Palacios told db. 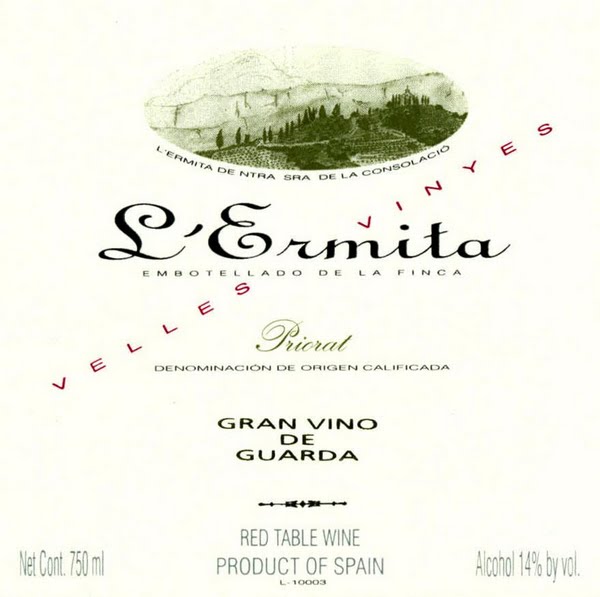 But while 2013 wasn’t an easy vintage, with the small amount of grapes that were used, Palacios believes he’s created his most concentrated L’Ermita to date.

“It’s the richest expression of L’Ermita we’ve made since we started and has the character of a fuller bodied grape than Garnacha,” he said.

Passionate in his plight to see Spain emulate France in the inclusion of village names on its wine labels, Palacios has fought hard to be allowed to use village names on his Bierzo wines, having obtained a letter of consent from the mayor.

“Being able to flag up a single vineyard or village on a wine label acts as a guarantee for the consumer.

“I want my wines to be taken seriously and stand shoulder to shoulder with the best wines from Bordeaux and Burgundy, not be cast to the back of people’s cellars,” Palacios said.

In terms of future ambitions, Palacios harbours dreams of making fino in Jerez.

“I’d love to do something in Jerez, but I don’t have time at the moment. If I did, I’d stick to fino as it’s the style in the greatest need of recovery,” he told db.