A new set of rules for the global alcohol industry have been published to clarify the “do’s and don’ts” of responsible drinks marketing. 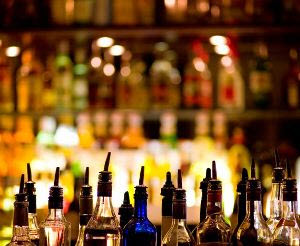 Developed by the International Chamber of Commerce (ICC),the new framework encourages the drinks industry to avoid promoting its product as a “means for for social success, performance in sport or attractiveness to the opposite sex” which Oliver Gray, co-chair of ICC’s code revision task force that drafted the framework, and executive director of the European Advertising Standards Alliance, said is “not an acceptable practice.”

He added: “For self-regulatory organizations reviewing advertisements to enforce those principles, this extra clarity will be invaluable.”

The ICC Framework for responsible marketing communications of alcohol comprises 26 rules covering areas such as decency, children and young people, honesty and social responsibility and will serve as a set of self-regulatory rules for the marketing of alcohol.

Among its 26 articles, the code states that marketing communications should “portray alcohol products and drinkers in a responsible manner” not “play on superstition” and should not contain “any visual portrayal or any description of potentially dangerous practices, or situations which show a disregard for safety or health, as defined by local national standards.”

ICC, which is based in Paris, has served as the authoritative rule-setter for international advertising since the 1930s when its first code on advertising practice was issued.

Since then, it has updated and expanded its self-regulatory framework to assist companies in marketing their products responsibly.