The 2012 and 2013 vintages were “the best two vintages in the history of the Napa Valley”, according to Garen Staglin of Staglin Family Vineyard. 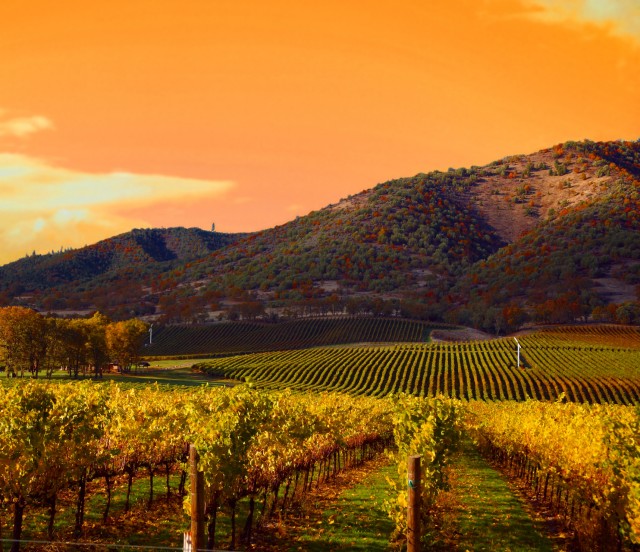 Speaking to the drinks business during a lunch in London last week to celebrate the estate’s new partnership with Pol Roger in the UK, Staglin said: “The elements were perfectly aligned in 2012 and 2013 in the Napa Valley.

“I’d have to go very far back in order to compare them to another vintage. I’d call them ’98-100 point’ vintages in terms of quality and quantity.

“It was like the 2009 vintage in Burgundy – the wines had such great expression, if you bought anything from anyone in those years then you’d be happy.”

While the Rutherford-based estate sells 70% of its wines directly to consumers via its mailing list, Staglin has recently partnered with Pol Roger to distribute its range in the UK. 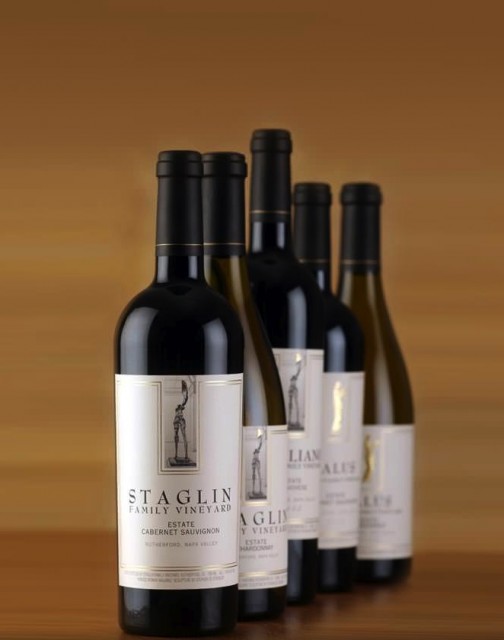 “The UK market is a very important one for us to be in and we’re in it for the long hall, so we had to find a company that was the right fit for us in order to do it right,” Staglin told db.

“Pol Roger is ideal because it has the fine wine credentials and will help us get into the right restaurants and high-end independent wine merchants.

“We don’t have an awful lot of wine to sell, so we want it to go to the right places,” he added.

While Stalgin only makes a tiny amount of Sangiovese, Il Stagliano, in honour of Garen Staglin’s father, Pasquale Stagliano’s Italian roots, Pol Roger has been assured a small allocation of the wine for sale in the UK.

With less than half a hectare of Sangiovese planted, the wine is treated like a Pinot Noir and made in open top fermenters, after which it spends 16 months in French oak.

“We do our Cabernet blend every year with Michel Rolland and old vines almost always make the grade,” Staglin said.

“Old vines have a built in preservation intelligence. When things get tough, they know to keep the nutrients for themselves, while young vines tend to dump all their nutrients onto the grapes.

“Old vines have learnt how to survive over time so they tend to produce more complex wine,” he added.