US and Africa buoy Cognac exports

Global Cognac sales in 2013 have been described as “reassuringly high”, despite problems caused by a severe slowdown in China. 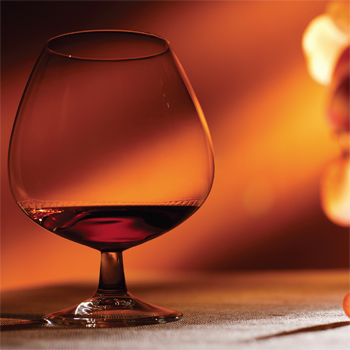 According to data released by the Bureau National Interprofessionel du Cognac (BNIC), the category’s total volume sales dipped by 4% in 2013. However a value sales increase of 0.2% for the same period indicates that strong demand still exists for luxury Cognac.

In total, the BNIC reported that 2013 exports to the Far East saw a 10% volume decline to 56 million bottles and 4% value decline to €1.1 billion. Despite this significant slip, the organisation noted that this region remains “the most important export market for Cognac in terms of volume and value.”

Although Europe also saw shipments decline, with volumes down 5.3% to 43m bottles worth €492m, the US and Africa both put in strong performances.

Exports to North America rose by 2.1% to 53m bottles, accompanied by an even bigger value increase of 5.3% to €651m. Meanwhile the BNIC highlighted Africa as “a key continent for growth” as it reported an export surge of 26.7%.

The impact of falling sales in China has been evident in recent trading updates from major Cognac brand owners. Earlier this month Pernod Ricard was forced to revise its 2013/14 earnings forecast as an 18% decline in China pushed overall sales down by 7% for the first half it its year.

With around 75% of its Martell value sales concentrated in China, this market was a significant contributor to the brand’s total volume sales decline of 8% and Pernod’s overall results.

Likewise Rémy Cointreau saw sales of its flagship Rémy Martin brand slip by 11.7% in its own half-year report, blaming “the unfavourable situation in the Chinese market for imported spirits.”