If the thought of Valentine’s Day fills you with a sense of dread and despair then these are the drinks for you. 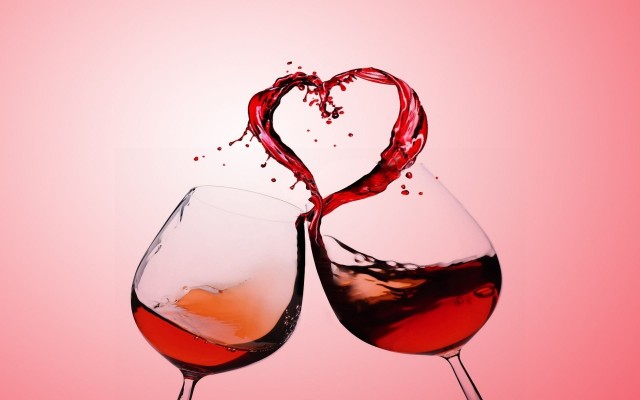 This Friday couples everywhere will be celebrating their love, possibly over a glass of Champagne or sparkling rosé.

If you’re looking for a romantic night in then why not take a look at Valentine’s wine recommendations in the UK press this week.

But for those after an alternative tipple take a look through our favourite anti-Valentine’s cocktails and drinks.

Scroll through for 10 of our favourites… 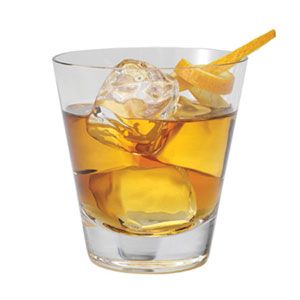 This classic cocktail is one to enjoy this Valentine’s whether you love life has taken a tumble or not.

2 dashes angostura bitters
15ml green apple liqueur
1 tsp honey syrup
50ml bourbon
Twist orange zest to garnish
Method
Mix all the ingredients together in a tumbler with a handful of ice.
Garnish with the twist of orange zest. 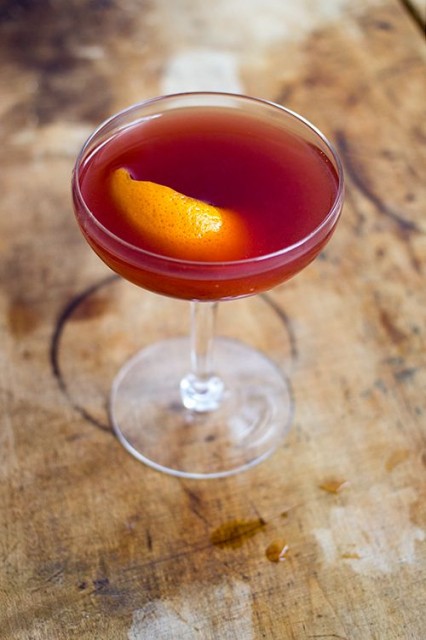 A juicy cocktail with a twist of absinthe, the Monkey Gland was the invention of Harry McElhone, owner of Harry’s New York Bar in Paris. He claimed the name was inspired by the 1920s surgeon Serge Voronoff who was known to carry out experiments which involved grafting monkey testicle tissue, or monkey glands, on to human testicles which he believed couple help prevent ageing.

Method
Swirl a dash of absinthe in a chilled cocktail glass to coat it, then dump any excess liqueur
Pour the other ingredients into a cocktail shaker with ice cubes and shake well.
Strain into the cocktail glass and garnish with the orange slice or a burnt orange peel. 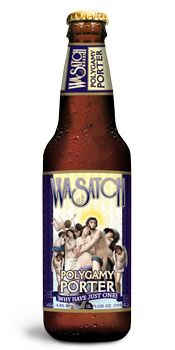 Brewed by Utah-based Wasatch Brewery, this 4% brown ale with notes of chocolate won a silver medal in 2006 from the North American Brewers’ Association.

It carries the tagline “why have just one?”

This is a 100% Grenache from R Wines by winemakers Chris Ringland and Lisa Wetherell who use fruit from the Barossa Valley in South Australia. 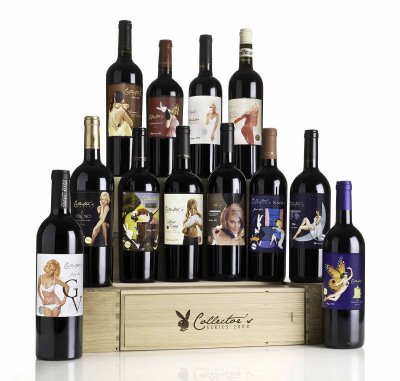 What better way to denounce Valentine’s Day than with a wine marketed by the king of playboys himself, Hugh Hefner. Playboy launched its own wine club in 2012 offering US-based wine lovers exclusive selections from around the world, sourced from boutique vineyards. 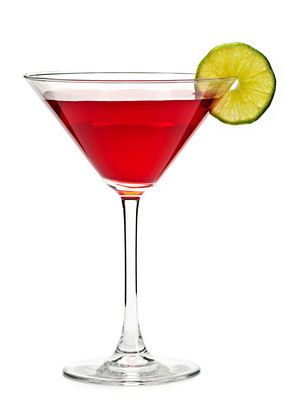 Pour scorn on cupid with this cranberry-based vodka cocktail this Valentine’s Day.

Shake ingredients with ice and strain into a glass. Garnish with a cherry. 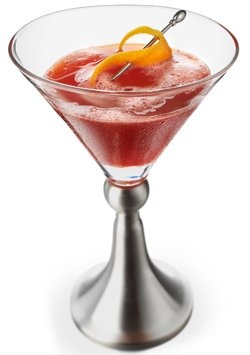 This classic cocktail made with scotch whisky was created in 1920s London and named after the 1922 bullfighter film, Blood and Sand, starring Rudolph Valentino.

Strain into a chilled coupe glass and top with cherry.

Young & Co.’s Dirty Dick’s Ale is an amber ale named after the company’s pub in Bishopsgate, London – Dirty Dicks. The 4.1% ale is described by Youngs as having a “strong fruit note in the short aroma. Mixed malts give a spicy malt loaf base with tones of tart redcurrant fruit. Finish is malty with dry berry fruit.” 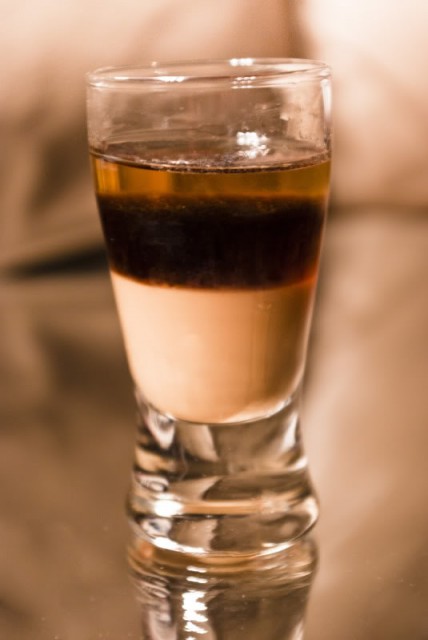 You can’t get much more unromantic than a duck fart cocktail. Combining Kahlua, whiskey and Irish cream liqueur in a shot glass, the duck fart is arguably as far away from an evening of sophisticated romance as you can get.

Mix all the ingredients together and then pour into a shot glass. 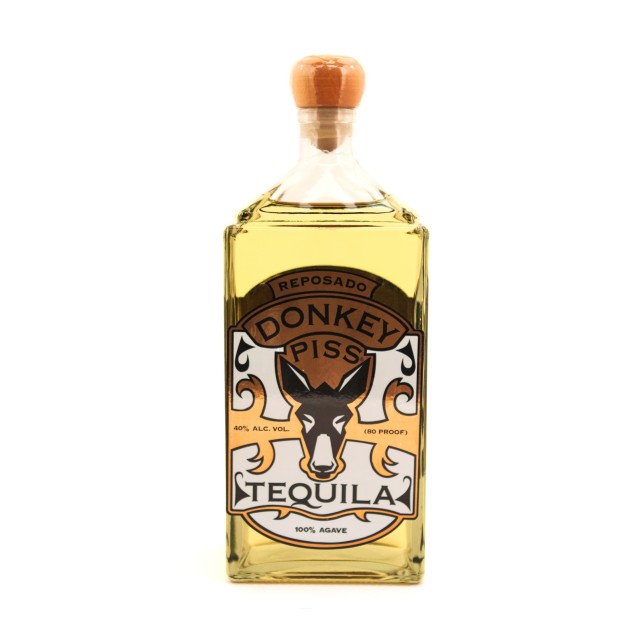 Taking the top spot is the dubiously named Donkey Piss Tequila – guaranteed to keep love at bay. The ultra premium Tequila was created by Juan Jose Garcia Gomez, on his family’s agave farm outside of the Mexican village of Peche’, and released by drinks distributor Libation Nation in 2013.