Sir David Attenborough has spoken out over his battle to persuade BBC bosses to allow beer into their studios when he started his career 60 years ago. 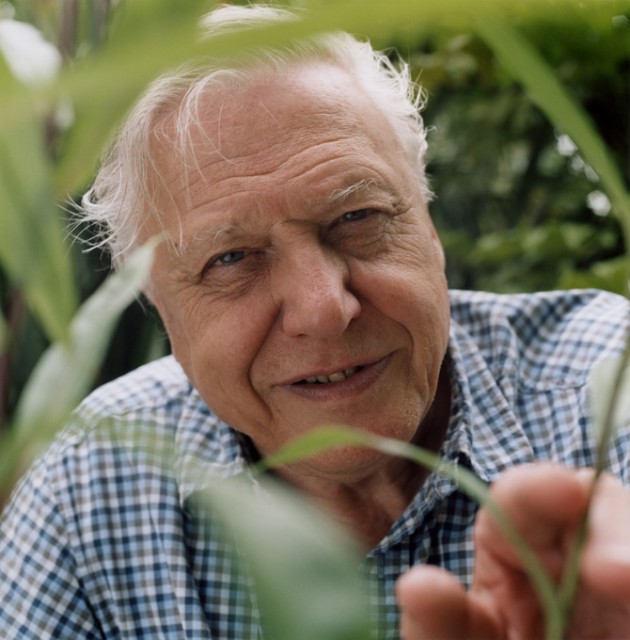 Speaking to The Telegraph, BBC veteran, Sir David Attenborough said that he “waged a kind of warfare” over beer at the BBC in the 1950s when having a bottle of alcohol on set would have been considered an “appalling thought.”

His efforts began while working as a producer on the music programme, The Song Hunter, with American music collector Alan Lomax arguing for beer on set to allow visiting bands to relax.

Sir Attenborough shared his memories of working at the BBC during the 1950s in a new one-off programme for Radio 2 entitled David Attenborough and the Natural History Folk.

“One of the problems with the television studio, certainly in those days, is that it was a very alien place, almost like a laboratory,” he said.

“How you managed to maintain an idea of your own relaxed circumstances to sing a song was quite a challenge.

“I thought at least one of the things we ought to do was to be able to do is offer them drink. Well that was a naïve thought on my part.
“I started saying ‘well we can have bottles of beer’, and they said ‘what? Bottles of beer in the studio? You most certainly need permission for that’.

“As far as I can recall I started a kind of warfare with the administrators in order to get permission to actually drink beer on set – what an appalling thought.

“We got it in the end, but it was tough going.”

Sir David told The Telegraph: “Folk music has a rich and colourful history and, back in the 50s, I was – and actually still am – a very big fan.

“Recording David Attenborough and the Natural History of Folk for BBC Radio 2 brought back many fond memories of making The Song Hunter with Alan Lomax and I thoroughly enjoyed delving into the archive to re-visit and reminisce about some of the key moments.

“I hope the audience enjoy taking the trip back with me.”

The one hour radio show will be broadcast ahead of the Radio 2 Folk Awards on Wednesday, February 12, at 10pm, on Radio 2.