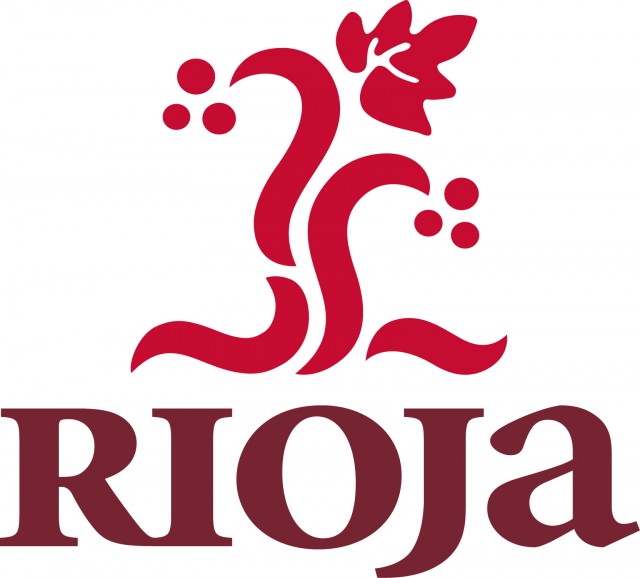 Red Crianza remained the best-selling Rioja with 101.5m litres sold, up by 5.19%, mainly due to rising sales on the domestic market.

The highest growth was found in the Grandes Reservas category which saw sales rise by 17%, both in the domestic market and abroad, to 5.87m litres.

The Consejo Regulador of Rioja said Rioja had continued to demonstrate its ability to penetrate key markets, despite a challenging economic climate, because of increasing recognition of the quality of the region’s wines as value for money.

It also said that specialising in oak barrel-aged wines had allowed the region to position itself at higher value price points.

Spain remains the main market for Rioja, accounting for 63.1% of total sales, however sales abroad have experienced continued growth over the course of 2013.

In the US, sales crossed the hundred-million-litre mark, up by 5.39%.

Rioja’s main markets continue to be the UK, Rioja’s top importer accounting for a third of all Rioja sales abroad, Germany, USA and Switzerland respectively, which together absorb more than 70% of Rioja’s exports.

The highest percentage increase in exported sales was in Belgium which saw a rise of 31.72% – now in 7th place.

Exports to Germany showed little variation on the previous year.

The US ranks third among Rioja importers, continuing the strong growth trends of recent years and in 2013, with sales up by 18.35%.