A 65-year-old bottle of Krug Champagne, believed to be one of just a dozen bottles left in the world of its 1949 collection, is set to go under the hammer. 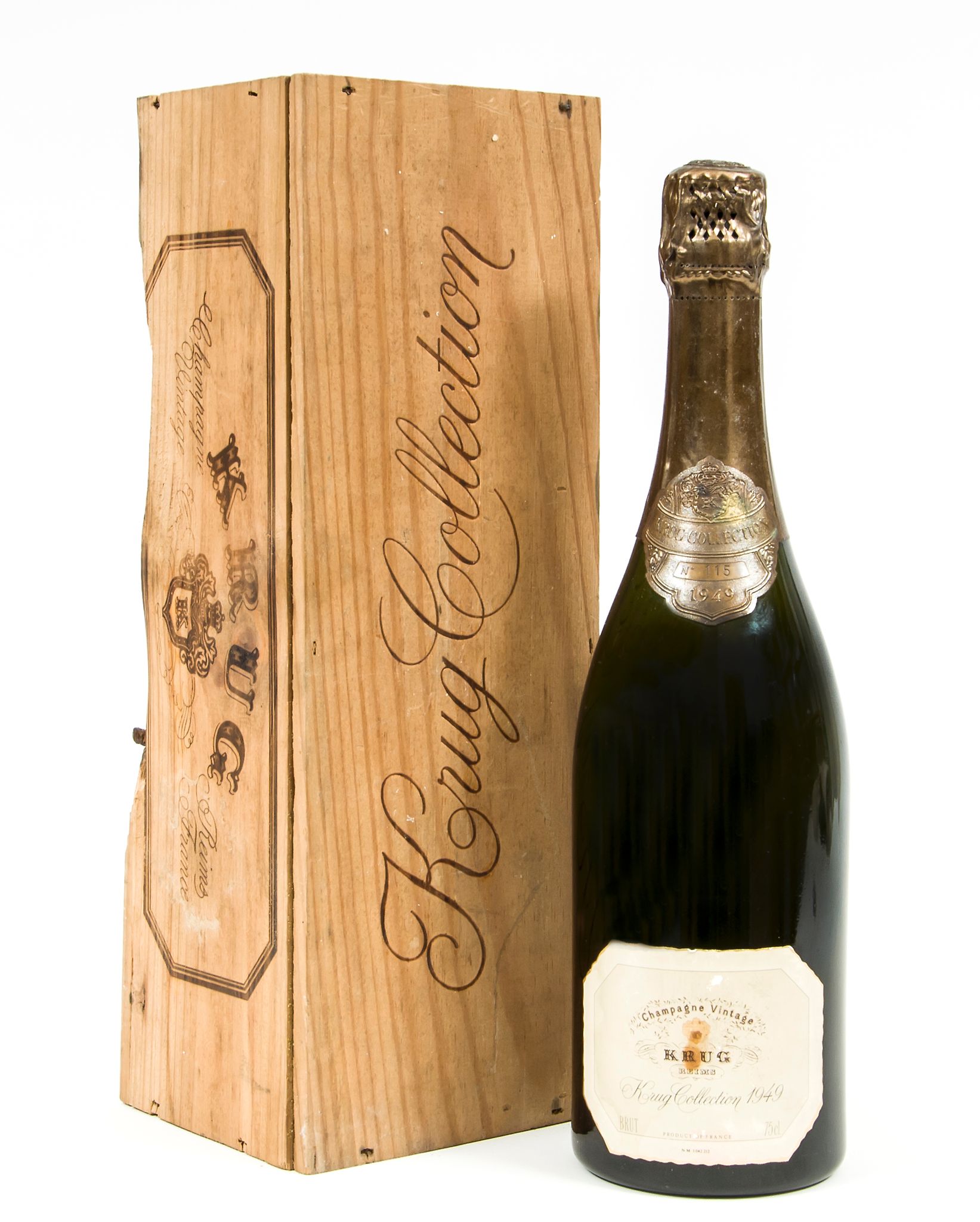 Speaking in 2007 about the Krug Collection 1949, Olivier Krug, director of Krug Champagne house said: “It’s a great and rare champagne which I have probably tasted myself only twice or three times in my life, no more.

“It comes from one of those fantastic years we had after the war.

“It was a very small vintage for Krug.

“When you are a Krug lover and you see this bottle it’s not a matter of price, it’s a question of ‘Wow’, I found one.”

This bottle comes in its original presentation box and has a letter of authentication from Krug with an estimated value of £3,500 to £4,500.

Dreweatts & Bloomsbury Auctions will sell the bottle at its upcoming Fine Wine, Port & Champagne sale on 20 February, alongside many other wines.

Three 1988 Dom Ruinart magnums will also be up for sale, produced by the world’s oldest champagne house, Ruinart, which was founded by Nicolas Ruinart in 1729.

100 cases of privately owned red and white Burgundy, which has been in professional storage since purchase ‘En Primeur’, will also be up for grabs.

The collection includes 12 bottles of Domaine Marc Morey Batard-Montrachet Grand Cru 2005 and is estimated to sell for between £1,200 and £1,500.