Pernod reacts to disappointing first half

Pernod Ricard has earmarked key areas for cost savings and future growth after the drinks group was forced to reduce its earnings forecast for 2013/14. 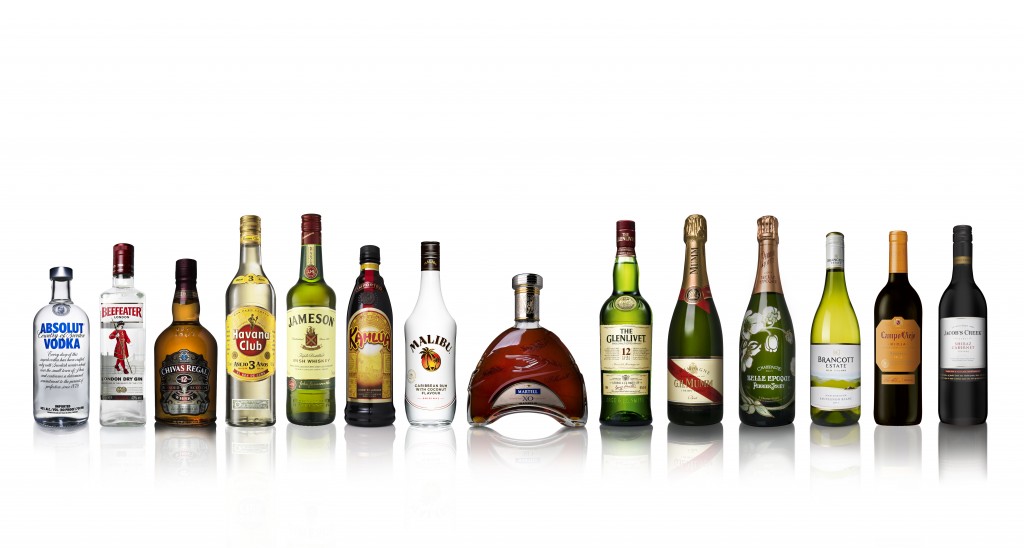 The company’s half-year results saw sales slide by 7% as an 18% decline in China and “highly unfavourable” euro exchange rate outweighed a resurgence in mature markets and the rest of Asia. This overall performance led the group to revise its 2013/14 pre-tax earnings growth forecast from an earlier figure of 4-5% to just 1-3%.

As part of this reassessment, Pernod Ricard CEO Pierre Pringuet explained that the group had abandoned a previous prediction of a 2014 recovery for the Chinese market, whose sluggish performance has had a similarly negative effect on other major drinks groups. “The difficulties in China are to persist for the full financial year,” he warned.

Of its top 14 brands, both Chivas Regal whisky and Martell Cognac suffered in particular for their heavy exposure to the Chinese market. Chivas’ claim to 50% share of China’s Scotch whisky market pushed the brand’s total volume sales down by 8%. The same decline was seen by Martell, which has an estimated 75% of its value sales concentrated in China.

Despite this setback, Pringuet insisted that there would be no change to Pernod’s long term Chinese strategy, saying: “We have no doubt that China will become an even stronger market for Pernod Ricard.”

Alongside the group’s downgraded profit expectations, Pringuet highlighted Pernod’s improved gross margin of 63.6%, which he attributed to two factors: “We don’t compromise on price and a good management of costs.”

In order to improve this cost management further, Pernod has launched Project Allegro, with the aim of slashing overheads by €150 million annually in three years time.

Outlining details of the scheme, Pringuet confirmed that the group has dedicated a 200-strong team to the task of examining three core areas, which he defined as “simplify”, “prioritise” and ”mutualise”.

In addition to savings from “external fees, travel and expenses,” Pringuet admitted: “Let’s be honest, there will be redundancies.”

Against this backdrop of cuts, the Pernod team also highlighted a number of growth opportunities for its portfolio, with whisky presenting a particularly bright prospect.

Despite describing the first half of the year as “somewhat challenging for the Pernod Ricard whisky portfolio,” the chairman & CEO of Chivas Brothers Laurent Lacassagne, insisted: “The long term view for the Scotch whisky industry has never been stronger than it is today.”

While confirming a commitment to expanding Chivas Brothers’ share across both emerging and mature markets, Lacassagne highlighted the particular opportunity presented by India, which last year proposed a dramatic cut to its punishing alcohol duty levies.

Pointing to Pernod’s “very strong Indian spirits business”, which saw sales of its Imperial Blue brand top 10m cases in 2013, Lacassagne added: “We are moving up and up the price level with local brands.”

From this strong local base, he noted: “We are starting to activate our Scotch whisky portfolio,” noting “very strong growth” for Glenlivet in the last three years and plans to step up marketing activity for Ballantine’s.

Summing up the potential for this “massive whisky market,” Lacassagne observed: “Today international spirits are less than 1% of the total sold so you can see the size of the opportunity. There are now more than one million Indian consumers who are able to afford our international brands even with the tax.”

As a result, Lacassagne summed up this “genuine whisky market with a strong affinity for Scotch” as “one of the strongest opportunities” for Chivas’ portfolio.

Although wine accounts for just 10% of Pernod’s business, Pringuet indicated an opportunity for the group to make sizeable inroads into the Chinese market with this category.

In particular, he suggested that wine could offer a better tool than spirits for taking on baijiu’s dominance of the country’s alcoholic drinks sector. “It’s a drink you consume with meals so it’s radically different to the rest of spirits,” he said of baijiu.

Although rival Diageo has managed to secure a controlling stake in baijiu brand ShuiJingFang, Pringuet suggested that this category ”is not a very accessible business for foreign companies” thanks to its strict protection by the Chinese government.

By contrast, Pringuet argued: “Wine is far more open.” What’s more, he noted the “fast growing” nature of China’s wine market, remarking: “China is ranked among the top countries for wine and will no doubt be number one soon.”

While the group has significant ambitions for developing its international wine portfolio in China, Pernod has also followed the example of Moët Hennessy by setting up its own winemaking operation here. The group’s Ningxia-based Helan Mountain brand is now producing around 100,000 cases a year, taking advantage of the expertise of Pernod Ricard’s winemaking team.

“Even if it is small today, I have no doubt it will grow in future,” said Pringuet of this Chinese operation. “Wine is very complementary to our spirits portfolio.”