Parker: ‘Natural’ wine will be exposed as ‘fraud’

US wine critic Robert Parker has released his predictions for 2014 including natural wines being exposed  “as a fraud” and growing love for US wines. 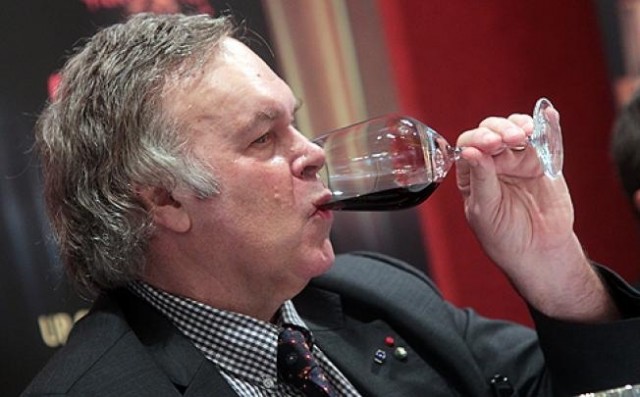 Parker tweeted his 15 predictions in early January with the very first one being: “More resistance to very expensive wines from mediocre vintages-think Europe 2011,2012,and 2013.”

He was of course referring to the less than successful en primeurs in 2012 and 2013 (for the 2011 and 2012 vintages) and the upcoming 2013 vintage en primeur which has caused a good deal of speculation and questions over the value and quality of recent Bordeaux futures.

By contrast he picked out Spain, southern Italy and France as being the “dominant” wines under US$20 and added that California would “profit from two glorious years of quality and quantity – 2012 and 2013”, while the wine world would “go bonkers” over Pinot Noir from Oregon and California in those years.

He added also that consumers seeking “new experiences” and a strong 2012 vintage would bolster interest in Eastern US and mid-Atlantic wineries.

On a slightly controversial note he said that: “Wine Fraud will reach into the sanctus sanctorum of several auction houses which will be found to have turned a blind eye to red flags.”

Pouring further scorn on the “undefined scam called ‘natural’ or ‘authentic’ wine”, he said it would be exposed as a fraud when one considered that “most serious wines have no additives”.

He expected wine bloggers to “continue to complain” about the failure to monetise their sites and gain wider “respect” and that Coravin would “profoundly change” the way rare wine was drunk while governments would place further requirements on wine labels.