UK specialist spirits agency Mangrove has split from parent company the Coe Group and added a number of high profile new products to its portfolio. 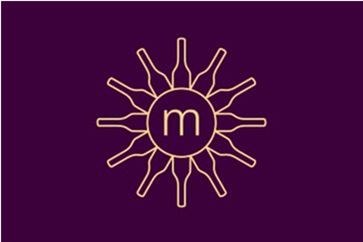 Explaining the reasons behind this separation, Mangrove managing director Nick Gillett marked a distinction between its “agency and marketing focused business” and the rest of the Coe Group, which includes wholesaler Coe Vintners, wine agency business Barwell & Jones, and a Dubai-based duty free specialist merchant.

“It allows us to be more agile with things like brand partnerships,” Gillett told the drinks business. “It allows us to look at different routes to market and we’re helping some brands to devise new marketing strategies and advertising campaigns.” As part of this, he confirmed that the company was now looking strengthen its brand ambassador team this year, “especially for Tequila.”

Gillett also noted the freedom this split gives Mangrove to invest in the specific systems needed for its business. “All the supermarkets today want to do seamless electronic ordering, but Coe doesn’t need that,” he remarked. As a further point of difference, Gillett noted: “We’re truly national, whereas Coe is mainly within London and the M25.”

Having begun the separation process back in November, Mangrove began trading as a distinct entity on 1 February and has already added two significant listings to its portfolio in the form of Old Forester Bourbon and luxury baijiu brand Moutai.

The former deal makes Mangrove the first agent outside the US to represent Old Forester, which claims to be the oldest Bourbon in continuous production and an iconic brand for producer Brown Forman.

“For us to work with a product like that is great really,” remarked Gillett, who described US whiskey and Bourbon as “the biggest, hottest category” in the UK at the moment, thanks in part to its “strong flavour” and the rise of American steakhouses. 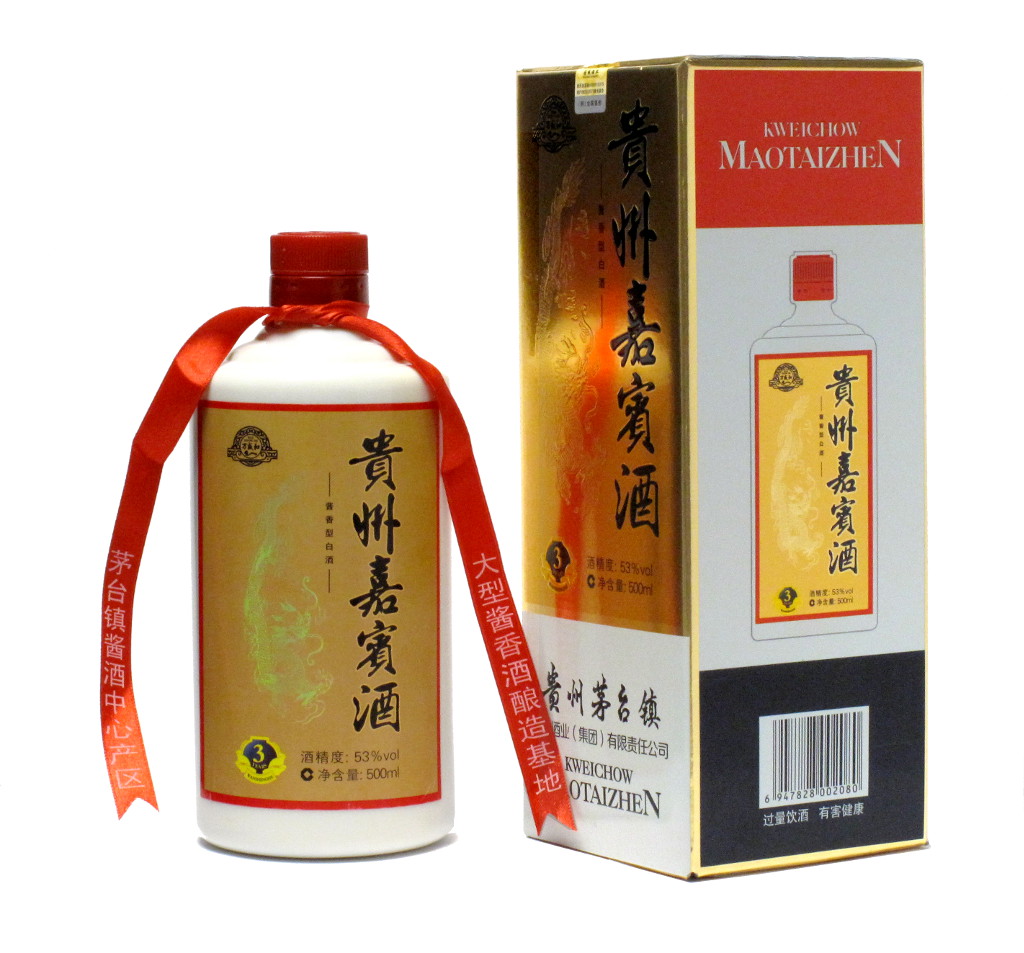 declining domestic sales. “For us it’s a big step into the unknown,” admitted Gillett, acknowledging that the fermented sorghum drink, whose retail price starts at £100 for the three-year-old expression, “is not to everyone’s taste.”

Nevertheless, he highlighted the “fairly big Asian customer base in the UK” and outlined an initial plan to target “five star hotels and upper end oriental themed restaurants” before expanding this focus across the UK’s network of Chinese restaurant. “We’ve had good interest from casinos too,” added Gillett.

Given the “very interesting, very niche” appeal of baijiu for a UK audience, he also suggested that the product could offer an attractive new ingredient for the cocktail scene, saying: “We’re waiting for some feedback from bartenders.”

Commenting more generally on the UK spirits market, Gillett described the current outlook as “really positive, especially at the premium end.” However, he noted: “The days of being able to put something in a fancy bottle with a fancy price are maybe behind us; people are looking for a story – that’s why craft distillers are doing so well.”

As for Mangrove’s plans this year, Gillett said: “I think gin will continue to grow this year, although the number of brands may decrease. We’re going to be looking at bringing more theatre around gin, not just serving a G&T over ice.”

The company is also looking to fill the one major hole in its portfolio: Scotch whisky. “It’s incredibly difficult,” remarked Gillett. “A lot of them are owned by the big companies and there’s a lot of demand at the moment.” On top of this, he continued: “You need to make sure you’ve got enough stock and the right story and credentials.”

Despite these challenges, Gillett indicated: “There are one or two brands I feel could do really well,” adding: “I suspect when we do find one it’ll be something that’s already an established brand, but maybe just in other markets.”