A northern Irish haulier has been charged with smuggling nearly £2 million worth of vodka disguised as Evian mineral water and vinegar into the UK. 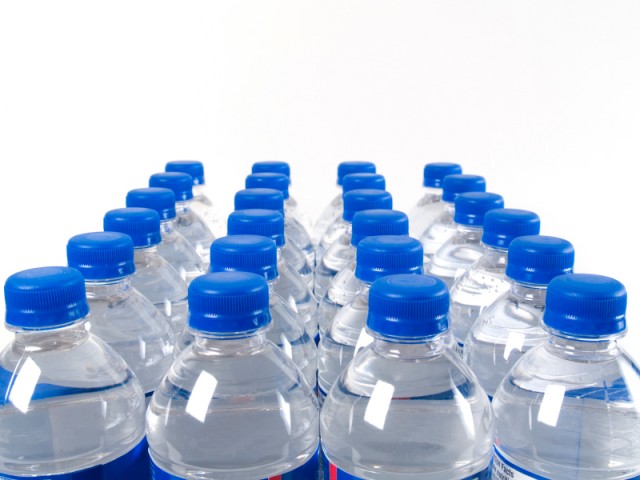 Kieran Hughes, 55, is facing 15 charges for allegedly illegally importing spirits across the English Channel, according to a report in the Belfast Telegraph.

He is currently standing trial at Maidstone Crown Court with seven lorry drivers caught with the quantities of alcohol at Dover Eastern Docks in 2011 and 2012.

Kevin Dent, prosecuting, told the court: “There are huge profits to be made from smuggling alcohol. Some of the lorry loads were worth over £100,000 each.

“The drivers needed cover stories to hide the fact they were carrying alcohol.