The Fine Wine 100 index closed with a loss in January, the first time it has done so in 12 years but Bordeaux dominated the best performing wines. 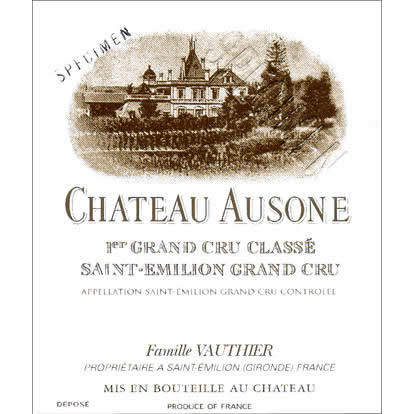 The index tracking the 100 most sought after estates on the secondary market closed at just under 260, down 0.9%.

The index dipped at the end of last year for the third year in a row but Liv-ex pointed out on its blog that, historically, January usually sees a bounce.

Not so this year however, bidding has remained “muted” and Bordeaux’s share of trade fell below 80% for the second month in a row.

Nonetheless, after months of other regions, particularly Champagne, dominating the top movers each month, Bordeaux was back on top.

As previously reported by the drinks business, Liv-ex has pointed out that Haut Brion’s 2008-2012 wines represent some of the best value on the market when prices and scores are compared.

Meanwhile, at the lower end Bordeaux dominated the month’s biggest fallers too although there was an appearance from Burgundy-of-the-moment, Domaine de la Romanée-Conti as well.