A Texan brewery is being sued by two residents who claim they were injured after a fermentation tank exploded while they were on a tour of its facility. 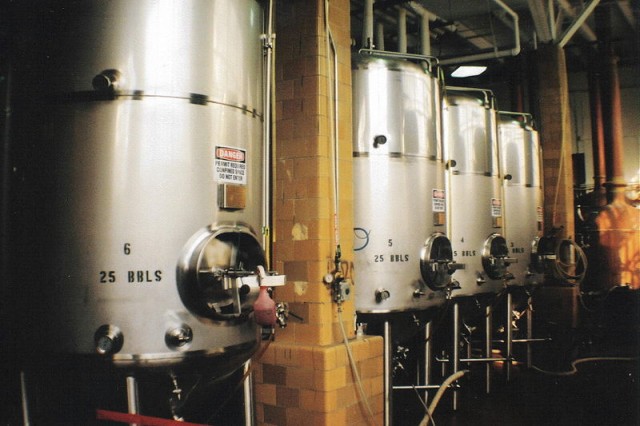 Jon W. Rudin and Erin R. Kirby, from Denton County, are suing Franconia Brewing Co. in McKinney, north Dallas, its owner Dennis Wehrmann and head brewer Richard C. Horn for up to US$1m following the incident, according to a report in the Houston Chronicle.

According to the pair’s legal application, the explosion happened on 18 February in 2012 while a group of tourists were touring the brewery.

Rudin and Kirby claim they were struck by a tank as it exploded and other debris that came through a metal wall.

The pair claim they suffered injuries and damages, including medical expenses, loss of earnings, pain and anguish, physical impairment and disfigurement, however the application did not indicate exactly what injuries they had suffered, according to the Houston Chronicle.

They allege that Wehrmann failed to ensure the safety of the tank and that Horn was working on the tank at the time of the explosion.

Franconia Brewing was founded in 2008 and specialised in the production of German style beers.

The largest beer explosion ever recorded was at the Meux and Company Brewery in London 1814, when a huge vat containing more than 610,000 litres of beer exploded.

The wave of beer destroyed two homes, killed a mother and daughter and knocked over the wall of a nearby pub trapping a teenager under the rubble.