Further examination of the fine wine market over the last two years on the Liv-ex Fine Wine 1000 shows that two US labels are key market drivers. 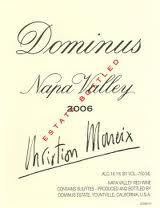 The index is split into sub-indices which monitor two Bordeaux groups (strong performers and “legendary” vintages), Burgundy, Champagne, the Rhône, Italy and the “Rest of the World” – which includes wines from the US, Australia, Spain and Portugal.

Liv-ex pointed out on its blog that over a five year timescale all the indices show growth but, mirroring the slump in Bordeaux trading after several highly priced vintages and poorly received en primeur campaigns, over a two year period, the Bordeaux 500 and Bordeaux Legends 50 have seen falls of 4.9% and 6.5% respectively.

Of the remaining indices there have been minor dips of late although Burgundian and Italian wines remain market leaders.

Nonetheless, it is clear that the Rest of the World index is far outstripping its rivals and the leading wines within it are the two American names, Dominus and Opus One. 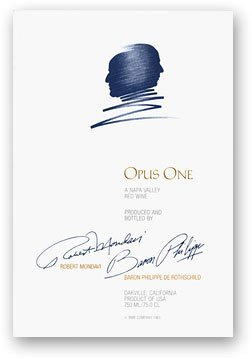 Vega Sicilia was a surprise addition both to the Liv-ex Fine Wine 1000 and Sotheby’s best performing wines at auction from last year. To date it is seemingly Spain’s only investment worthy wine.

Bollinger’s 1999 Grande Année was the best performing Champagne, showing a 44.2% jump to £865 per case although Taittinger’s 2002 Comtes de Champagne (which has proved a very popular Champagne over the last couple of years) and the 2004 Cristal also rose well over 40% each.

The only Rhône to make the cut was Pegau’s 2009 Châteauneuf du Pape Reserve which saw a 32.4% rise in value to £454 a case. It is the weakest performing of the non-Bordeaux sub-indices but is still out-performing Bordeaux itself.