While French wine exports decreased both in volume and value last year, Champagne value sales were up by 1.3%. 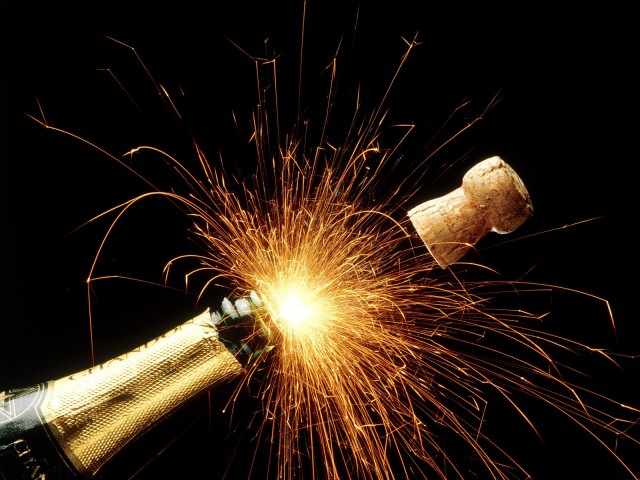 According to the latest figures released by the Federation of Wine and Spirits Exporters (FEVS), total year-on-year wine exports were down 3.3% in volume and 0.1% in value, while Champagne and other sparkling wines achieved 1.3% value growth.

And while year-on-year spirits exports were down 3.9% in volume, value sales were down by just 1.1% due to a strong performance from Cognac abroad.

In total, just under 200 million cases of wine and spirits worth €11 billion were shipped from France last year, with Cognac, Champagne and Bordeaux accounting for 60% of value sales.

Despite developing a thirst for both top Bordeaux and Cognac, sales of French wine and spirits in Asia declined last year largely due to an anti-corruption policy launched in China to curb lavish spending by government officials.

But while French wine and spirits sales have slowed in China, FEVS described the potential of the Chinese market, supported by a growing middle class and increased spending power, as “still valid”.

“The 2013 result is a remarkable performance considering the current deteriorated economical environment and the changing wines and spirits global market.

“Our industry remains one of the main drivers for the French external trade. This is good news, for the entire wines and spirits industry, as well as for the economy of our regions,” Louis Fabrice Latour, chairman of FEVS, said.

“However, these good results in 2013 should not hide the continuous loss of market shares in terms of volume in our main external markets, as well as the growing barriers we face in exporting our products.

“Beyond the welcoming of this good performance, the entire industry and governments should mobilise to preserve our capacity for growth, investment and innovation in the coming years,” he added.