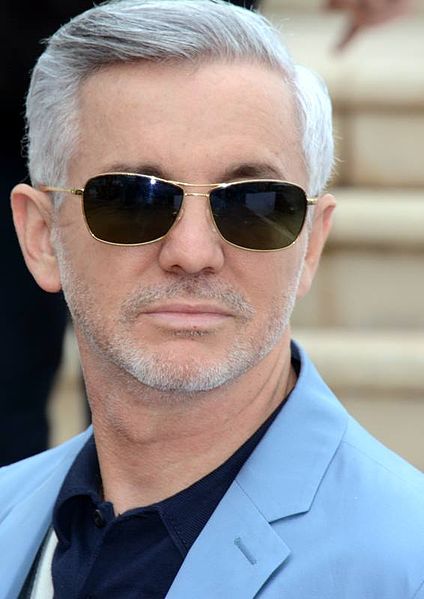 It was during the final stages of filming “The Great Gatsby” that Luhrmann’s interest in the project to create “Absolut Oz” was peaked.

Luhrmann said: “Working for the last three years on F. Scott Fitzgerald’s famous novel, it has been very hard not to think about alcohol, as, after all, ‘The Roaring 20’s’ were a time of Prohibition, when, of course, everyone drank.

“Absolut Oz is a distillation of the unifying truth that we are all equal under the sun.”

“While creating the drinks which feature and celebrate Absolut Oz, we reflected on that moment when the sun dips below the horizon and, as we say in the movies, the magic hour is upon us.” 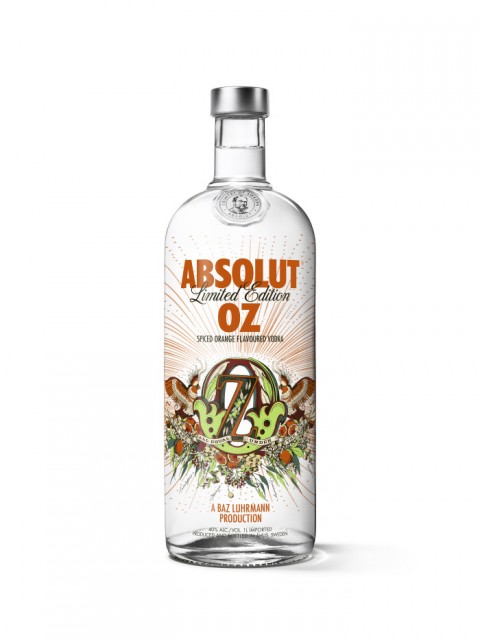 As part of his research Luhrmann travelled to Sweden and the southern town of Åhus, home to the Absolut distillery, and worked closely with Absolut to create four special cocktails; the Tama-Glama, The Hells Bells Beach, the Cable Beach “Stairway to the Moon” and The South Avoca Elevator.

Julien Hemard, managing director at Pernod Ricard Australia, said: “We are extremely pleased and proud to be collaborating with one of the great visionary minds of the contemporary world in Baz to realise the first Australian Absolut limited edition. Baz is one of the world’s renowned inspirations in creativity. Working with Absolut, Baz has captured the unique essence of Australia”.

Absolut Oz will feature a specially designed neck tag with story notes, images and recipes for each of the four cocktails created by Luhrmann.

One litre bottles of Absolut Oz will be available in Australia as of March 2014.