The Republic of Moldova has launched a nationwide campaign to promote responsible drinking. 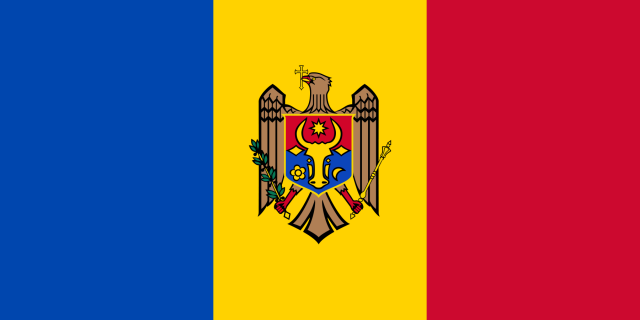 According to Alcohol in Moderation, alcohol consumption and alcohol-related deaths in the Eastern European country are among the highest in the World Health Organisation’s European rankings – despite it being one of the continent’s smaller countries.

A sign that this is a new step for Moldova, the campaign will focus on warning pregnant women of the dangers of drinking on their unborn baby and also reminding road users not to drink and drive.

The initiative was launched by the minister of health, Dr Andrei Usatîi, in Chisinau earlier this month and will include television and radio messages and outdoor advertising.

The current administration has made the reduction of alcohol consumption a key objective between 2012 and 2020.

The minimum age for purchasing alcohol has been raised as have the prices of high proof alcohol, sales hours have been reduced and so too has the drink drive limit to 0.3 g/L.

As AIM pointed out though, the government may have an uphill struggle on its hands.

A survey conducted between May and June 2012 found that 69% of consumers are not worried about the impact of alcohol on their health and 81% have no intention of reducing their consumption.