Infamous gangster Al Capone’s cocktail shaker and a claret jug from the Titanic are among the treasures at an extraordinary auction taking place in London next week. 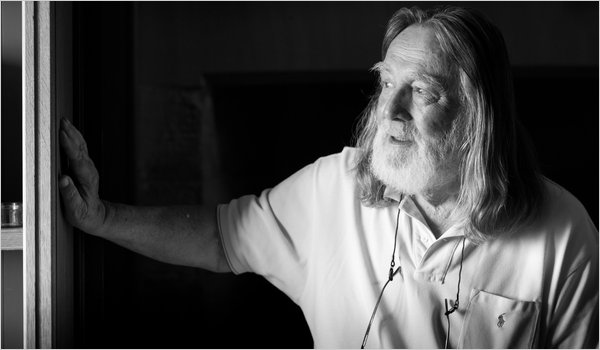 On Wednesday 5 March and Thursday 6 March, 1,000 objects spanning 250 million years are to be sold in London by Sotheby’s

The collection belonged to Stanley Seeger (pictured), an art collector and musician, who died in 2011 aged 81.

Although born in the US, Seeger lived for most of his life in the UK and quietly amassed an extraordinary collection of art and artefacts spanning 50 countries and several million years of condensed history.

Drinks curiosities in the sale include the aforementioned cocktail shaker belonging to Capone. 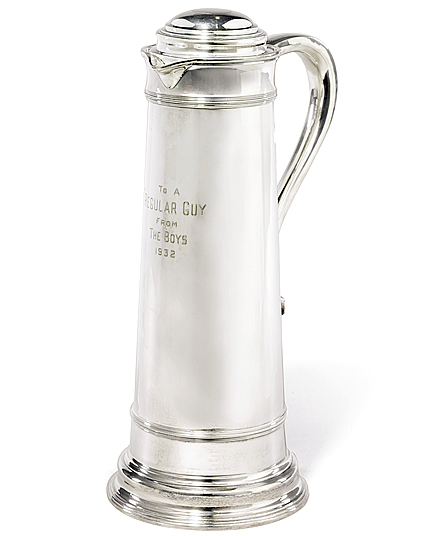 Also of interest is a claret jug (£2,000-£3,000), which was used on the sea trials of the RMS Titanic before its maiden and ultimately doomed voyage.

The sheer scale and diversity of the collection has caused Sotheby’s to comment that it is “one of the most ambitious and wondrous” sales it has ever attempted.

The full sales list can be seen here but for added flavour the auction includes 10 100m-year-old fossilised dinosaur eggs (£300-£500) and 200m to 250m-year-old petrified trees from the Triassic that were found in Arizona.