A beer cellar built in 1886 before the advent of mechanical refrigeration has been listed on the US National Register of Historic Places. 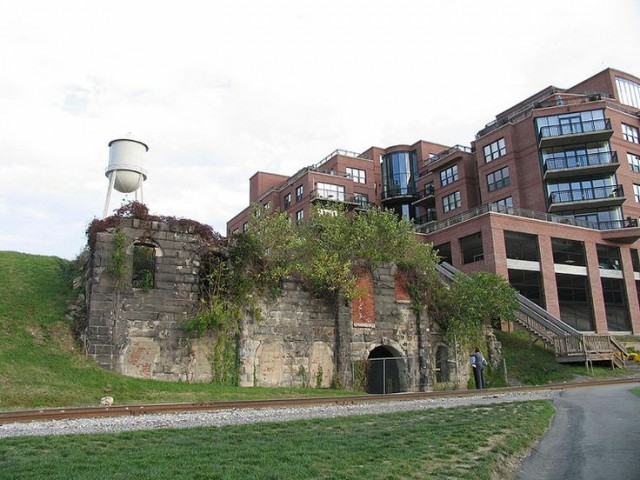 The historic site was added to the register on Wednesday, making it eligible for federal tax credits and preservation grants.

The brewery was founded by David G. Yuengling Jr., son of the founder of “America’s Oldest Brewery”, the D.G. Yuengling and Son Brewery in Pottsville, Pennsylvania – which is still in operation today having opened in 1829.

Opening the year after the fall of Richmond to Union troops, The James River Steam Brewery operated for 13 years before closing in 1879 due to the US depression caused by the railroad credit crisis.

Then, on 4 January, 1891, a fire broke our in the brewery’s stable which quickly spread to the main building destroying the brewery which was “filled with thousands of tubs of buckets of every description that burned like tinder in a blast-furnace”. 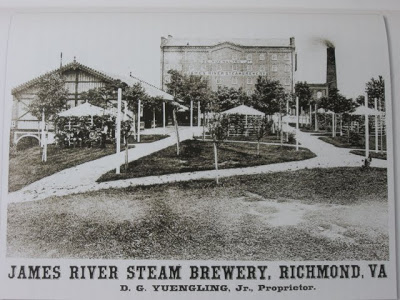 When the fire was extinguished, all that remained of the formed brewery was its foundation and a series of vaulted tunnels which served as storage cellars.

Confirming the site’s inclusion on the register a spokesperson for The National Parks Service said the vaults would serve as a “unique illustration” of how local beer was once fermented and warehoused before refrigeration.

A spokesperson said: “Built shortly before the advent of mechanical refrigeration, the cellars represented the apex of mis-nineteenth century brewery and architecture and technology. No comparable examples of brewery storage cellars of this size or scale have yet been documented in Virginia.”