A drunken woman caused £220 worth of damage after sinking her teeth into the roof of a car. 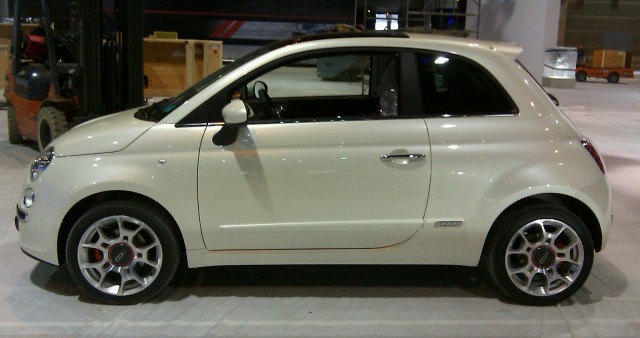 According to the BBC News, Rhian Jeremiah, 26, attacked the car after a roadside argument following a memorial night for her late boyfriend in Aberystwyth.

The 26-year-old left teeth marks in the bodywork of a white Fiat 500 causing £220-worth of damage.

Appearing before magistrates the car’s owner, Selina Day, said Jeremiah was very drunk had come up to the car and tried to rip the door open.

When that failed she sunk her teeth into the car just above the window to which Ms Day said she heard “crunching”.

Jeremiah, of Cardigan, Ceredigion, was given a 12-month community order after being found guilty of criminal damage and was also told to attend 20 alcohol abuse help sessions.

Chairman of the bench Professor Ian Roffe told her: “You have used alcohol inappropriately to deal with your issues.”