In a crowded market it’s no wonder brewers are coming up with increasingly imaginative, humorous or downright rude names for their beers in an attempt to stand out. 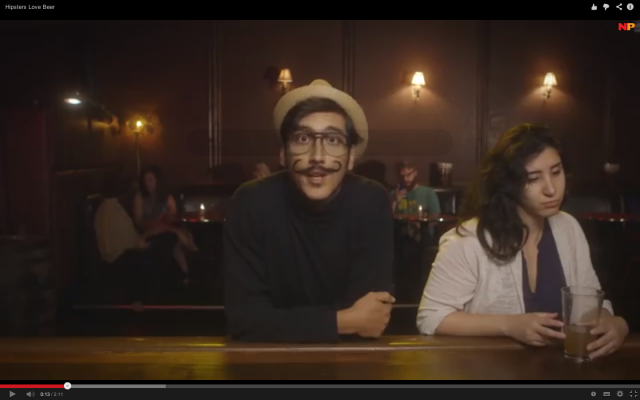 Recently we reported on a viral video sweeping the internet which poked fun at “beer loving hipsters” and their apparent desire to consume beers with the most obscure or bizarre names.

Favourites included the “arrogant bastard”, “pompous a**hole” and the “Christian Bale ale”, ordered by a man dressed as Batman.

It got us thinking what other humorous beer names might be out there.

Scroll through to see our favourites.

(If you know of any others you think deserve a mention please send them into social@thedrinksbusiness.com) 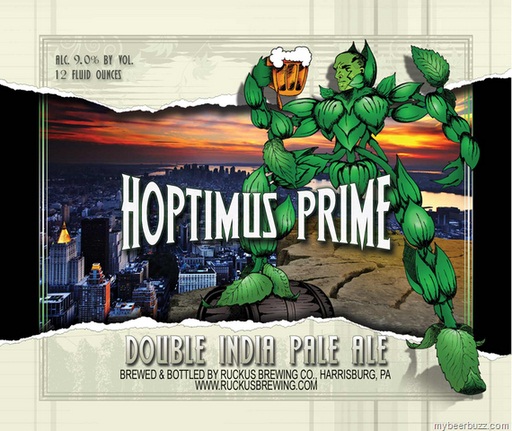 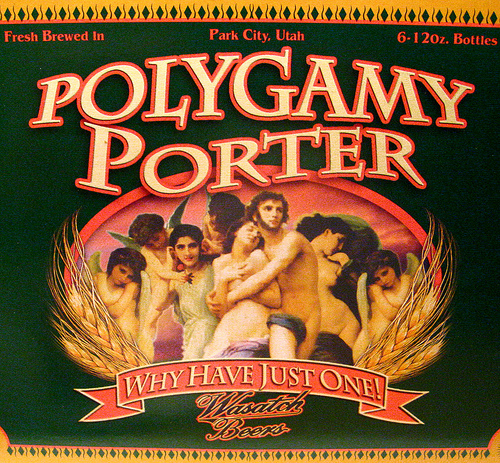 Brewed by Utah-based Wasatch Brewery, this 4% brown ale with notes of chocolate won a silver medal in 2006 from the North American Brewers’ Association. 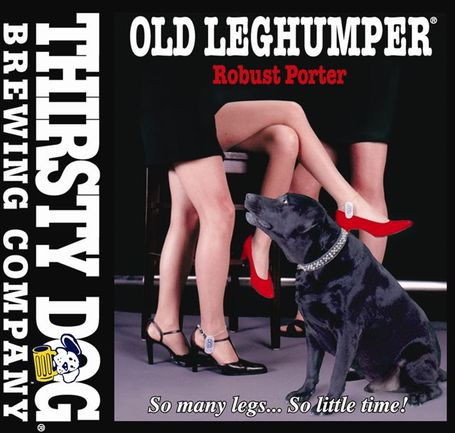 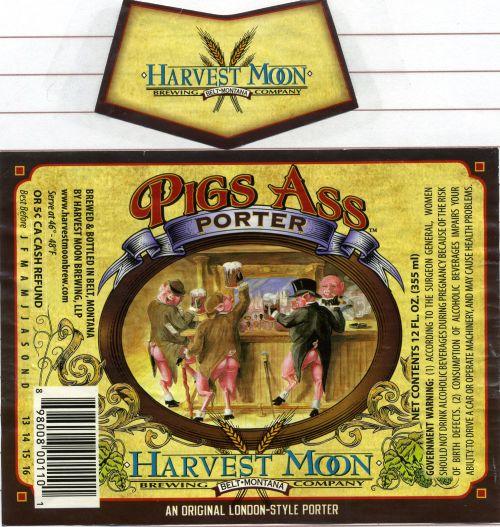 First brewed by Harvest Moon in 1997, this dark ale is brewed in Burton, England is brewed with caramel, chocolate and black malts to create a roasted, slightly chocolate tasting ale. The name came to its creators back in 1997 when they were enjoying this new brew and a local hog farmer showed up to collect their spent mash for his pigs. 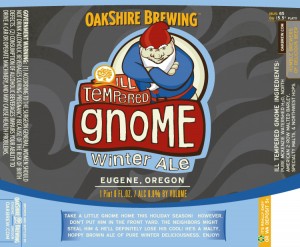 A warming little gnome is perfect on a cold winter’s night, brewed by the Oakshire brewery in Oregon. 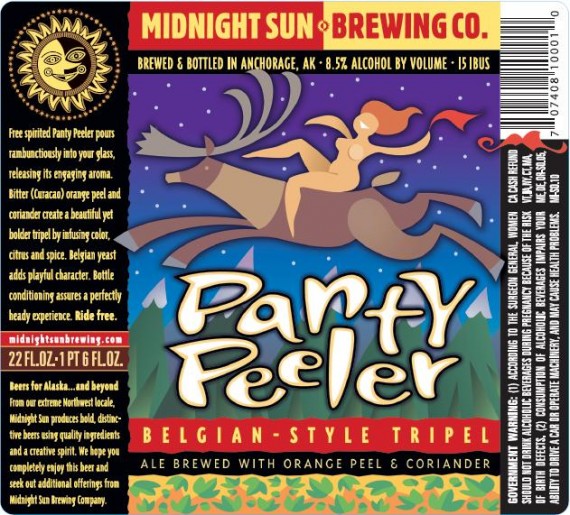 The rather dubiously named ‘Panty Peeler’ comes from the Midnight Sun Brewing Company based in Alaska’s Anchorage. It is brewed with orange peel and coriander making for an unusual taste experience.

The simply named “Pork Slap” is an American pale ale created by the New York-based Butternuts Beer & Ale. Brewed with north American barley and English crystal malt, it is flavoured with crystal hop and a touch of fresh ginger to create a distinct flavour. 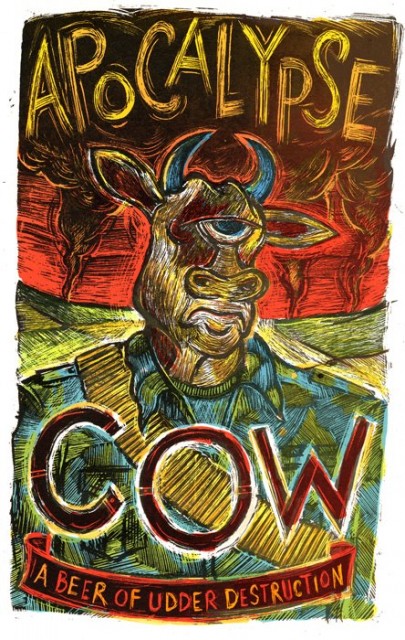 Top marks go to the Three Floyds Brewery in Munster, Indiana, for their artistic labelling of Apocalypse Cow – an Imperial/Double IPA beer. 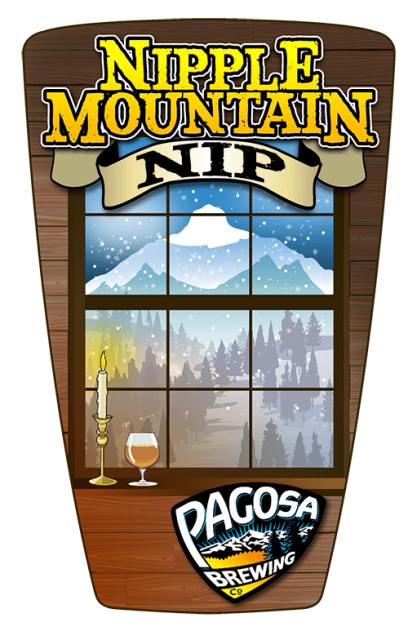 Nipple Mountain Nip is a barley wine beer brewed by the Pagosa Brewing Company based in Pagosa Springs, Colorado. It is the brewer’s “most full-bodied beer to date” and is brewed in the style of an American Barleywine aged in cellars for several months. Coming in at a super-strong 10.5% abv, it is intended as a “slow sipping beer” enjoyed throughout the Winter. 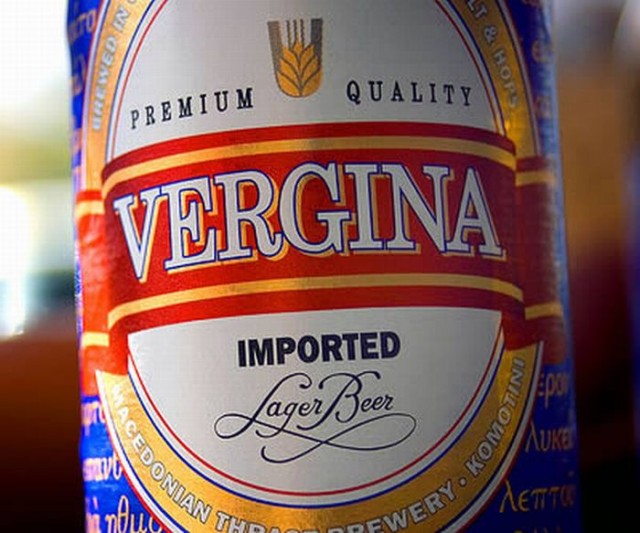 Brewed by the Macedonian Thrace Brewery based in Thessaloniki, Vergina, (pronounced VARE-GII-NA) has unwittingly fallen foul of much snickering due to its unfortunate name.