Suntory has confirmed it has “no plans to acquire Whyte & Mackay” following rumours circulated by an Indian news channel. 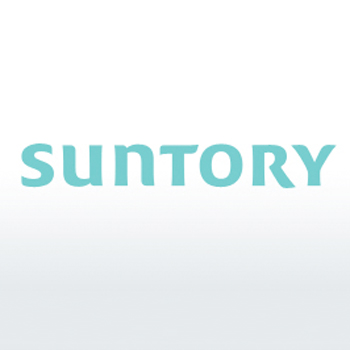 Unconfirmed reports began circulating that the Japanese drinks giant was poised to make a bid for the Glaswegian whisky firm on Sunday after the Indian financial news channel CNBC TV18 claimed it had offered to buy the Scotch producer, according to Bloomberg.

However Suntory has since denied the rumours telling The Spirits Business it has no intention to buy the group.

Speaking to the Spirits Business Hasumi Ozawa, of Suntory’s PR department, said: “We have never negotiated on the acquisition of Whyte and Mackay.”

Diageo, which bought Whyte & Mackay during its acquisition of United Spirits last year, has offered to sell the business to appease competition concerns from the British Office of Fair Trading (OFT).

Whyte & Mackay remains on the market.